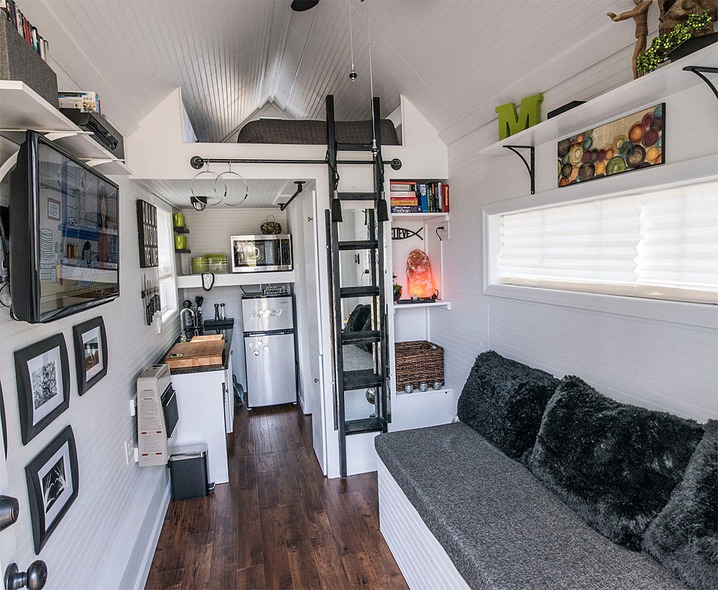 In a McMansion world, there is something delightfully adorable and refreshing about well-designed small abodes and converted spaces.

Like puppies and babies and petite desserts, tiny things are fundamentally cute. Who knows why? It’s an unsolved mystery, but almost universally true.

Of course, you might be living in a small space and not feel so charmed. For inspiration, check out these tiny habitats. 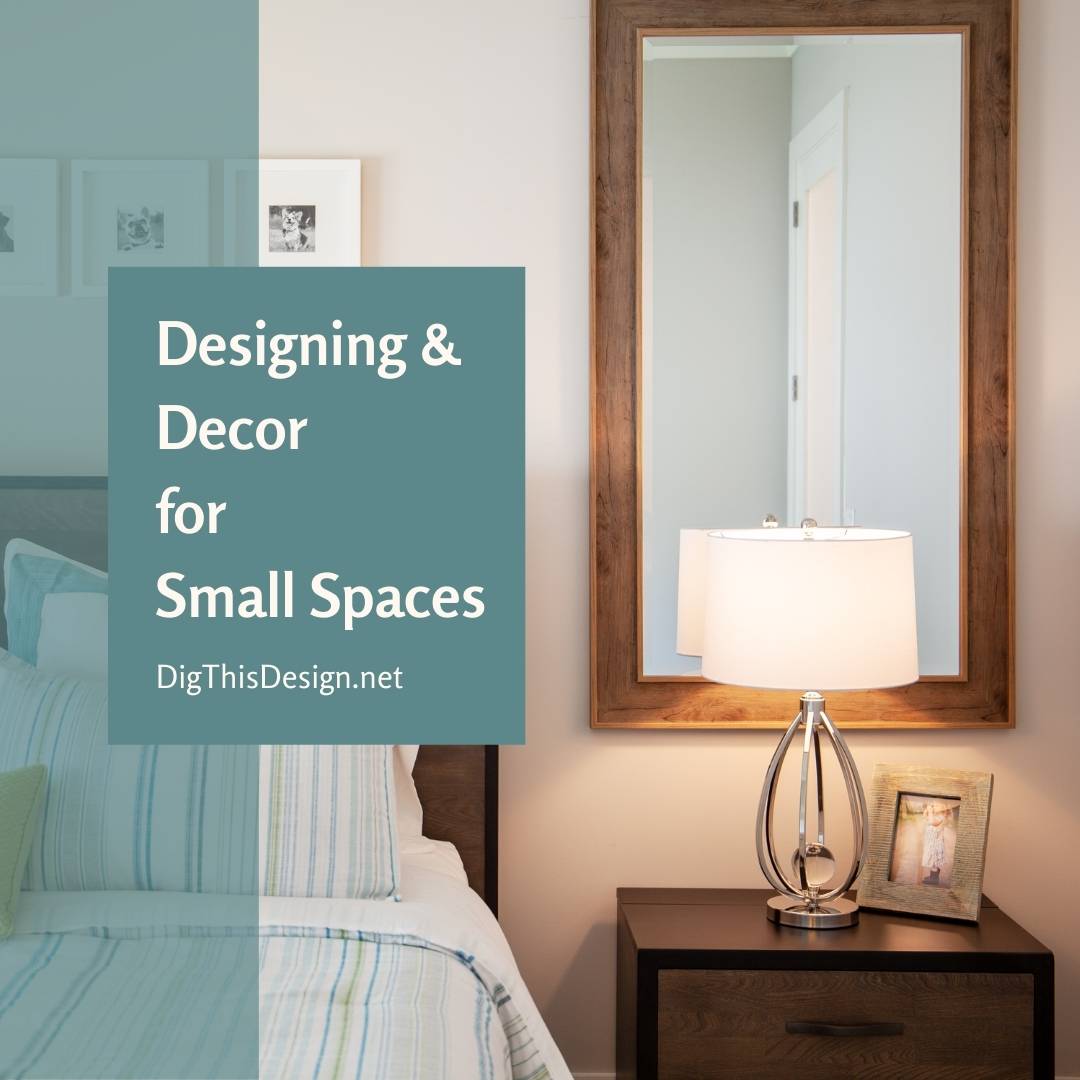 Designing and Decor for Small Spaces 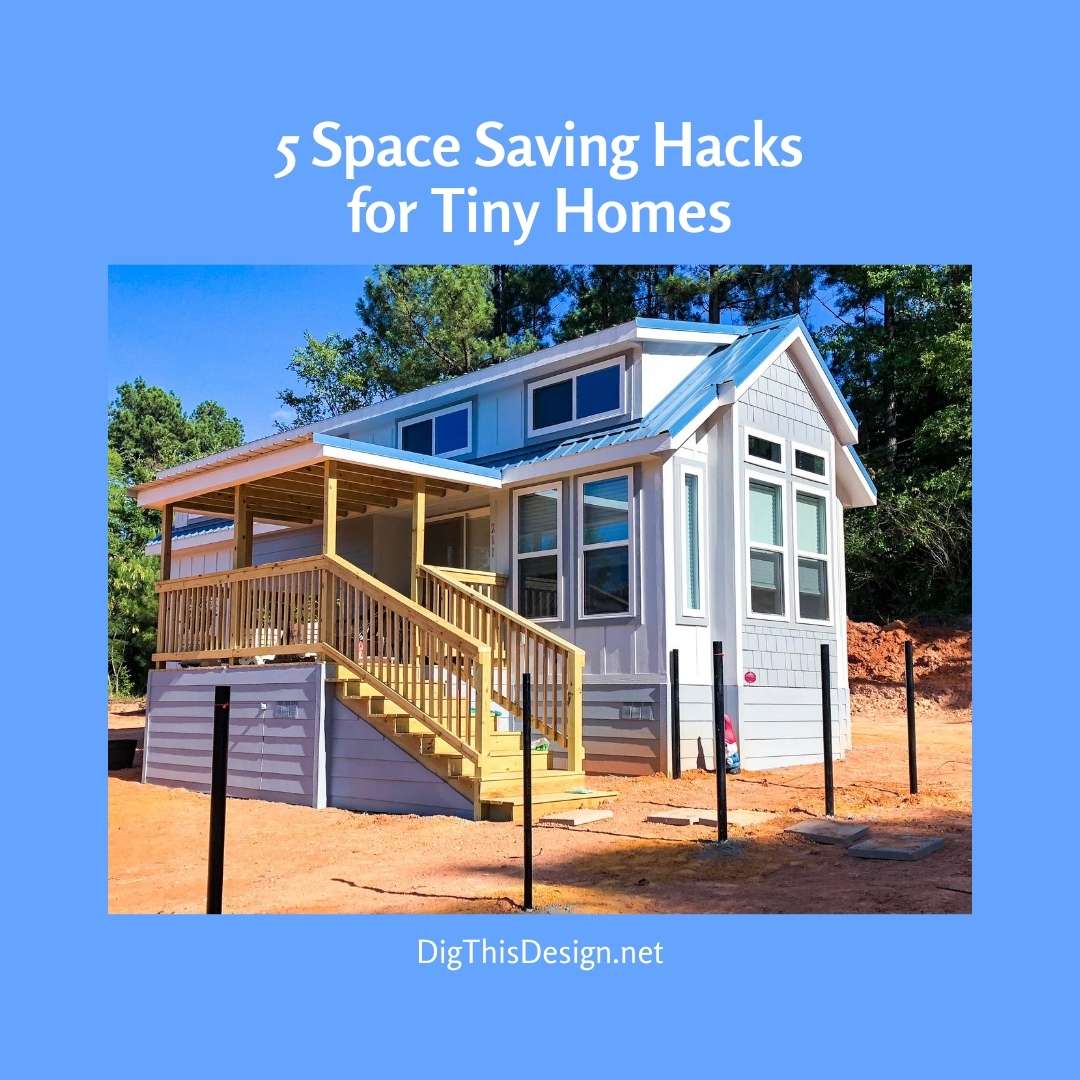 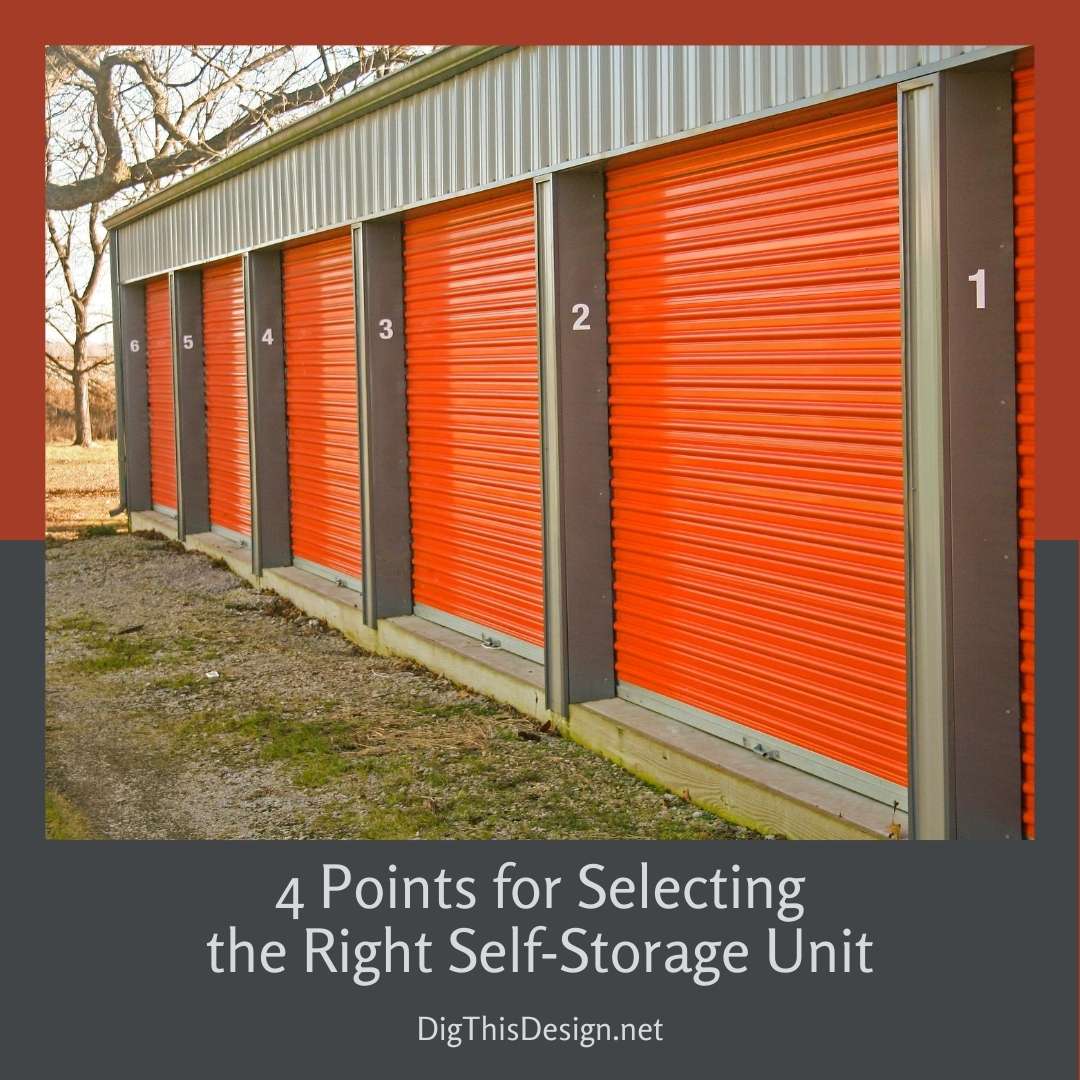 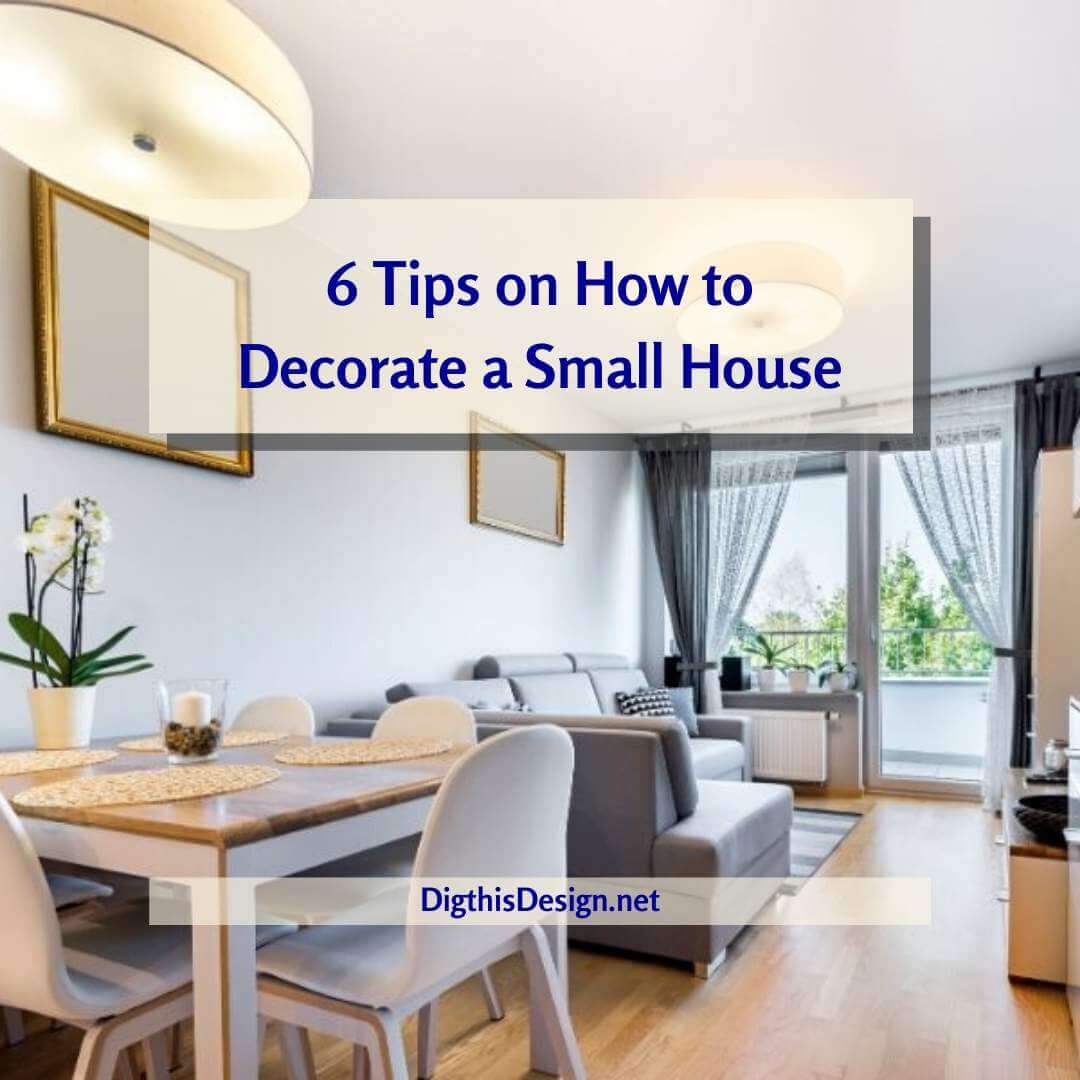 6 Tips About How to Decorate a Small House