Travel destinations are a wonderful subject that everyone enjoys. Today, we’re taking you to the Asia Pacific Region with their breath-taking architecture of the past and present. From seventh-century fortifications to twentieth-century architectural marvels, the Asia Pacific region is home to some of the world’s most impressive structures. Here are five that will take your breath away.

When the Sky Tower in Auckland, New Zealand, opened in 1997, it became the tallest freestanding structure in the southern hemisphere. It’s also the twenty-seventh tallest tower on earth, at 1,076 feet. The telecommunications and observation tower is an iconic landmark of the city’s skyline, and offers entertainment too. You can visit restaurants, take in the breathtaking views from the observation deck, or play your favorite casino games at the Skycity Auckland casino complex. Of course, it is located at the base of the tower. If you’re feeling more adventurous, you can even do a skyjump off the top of the Sky Tower.

You’ve probably seen a picture of Paro Taktsang before. Like many important buildings in Bhutan, Paro Taktsang features stark white walls and red and golden shingled roofs. But while the building itself is a feast for the eyes, it’s the monastery’s location that makes it so memorable. It lies right on the edge of a tall cliff. Also known as the Tiger’s Nest, Paro Taktsang is a sacred Vajrayana Himalayan Buddhist site where Padmasambhava once practiced and taught the Buddhist tradition of Vajrayana in the ninth century. The monastery complex itself was built in 1692. Paro Taktsang has become the cultural icon of Bhutan and it’s a beautiful sight to behold.

A more recent structure is equally as impressive as Paro Taktsang, but for different reasons. The Lotus Temple in Delhi, India, opened in 1986. The white house-of-worship has a distinctive flowerlike shape and it’s composed of twenty-seven free-standing marble-clad petal shapes arranged in clusters of three, forming nine sides. Each side has a door that opens onto the central hallway. The Lotus Temple has won multiple architectural awards over the years, and according to a CNN report, it’s the most visited building on earth. The design of the structure is impressive enough, but what makes the Lotus Temple so special is it’s open to people of all faiths.

Another structure in India is one of the most famous and impressive buildings in the world. The Taj Mahal is an ivory-white-colored mausoleum located on a riverbank in the city of Agra. Shah Jahan, the Mughal emperor, commissioned the building in 1632 to be the tomb for his wife, Mumtaz Mahal. The emperor also lies within the tomb. It was completed in 1643, but more work was undertaken for another ten years. The construction of the incredible building employed around 20,000 artisans, under a board of architects who were led by the court architect, Ustad Ahmad Lahauri. In 1983, the Taj Mahal was designated as a UNESCO World Heritage Site.

○ The Great Wall of China

Contrary to the popular belief that the Great Wall of China is the only man-made structure that can be seen from space, it generally can’t be seen by an unaided eye. However, that doesn’t stop it from being one of the greatest structures not only in the Asia Pacific Region but also in the entire world. The series of frontier wall fortifications were built by different dynasties across the historical borders of ancient Chinese states and Imperial China to protect against nomadic groups from the Eurasian Steppe. The earliest parts of the wall were built in the seventh century. The Great Wall of China stretches from Liaodong in the east to Lop Lake in the west. The Great Wall is generally recognized as one of the most impressive marvels of architecture in history.

In your travels or in your dreams we hope you’ve enjoyed reading about these most impressive structures in the Asia Pacific Region. If you have any other suggestions, we’d love to hear from you in the comments below. Also below, you will find more fantastic articles about ALL things DESIGN for your home or business. 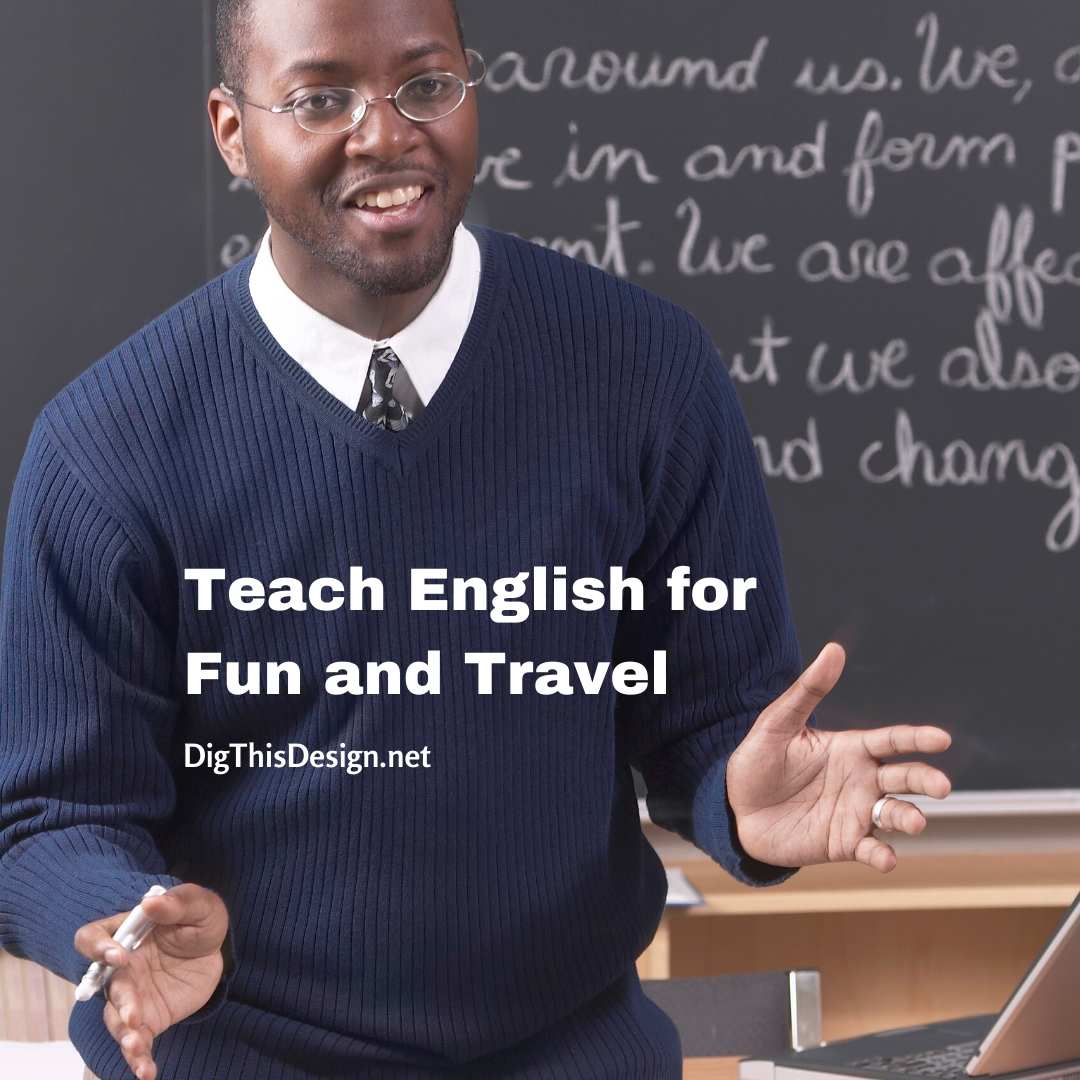 Teach English for Fun and Travel 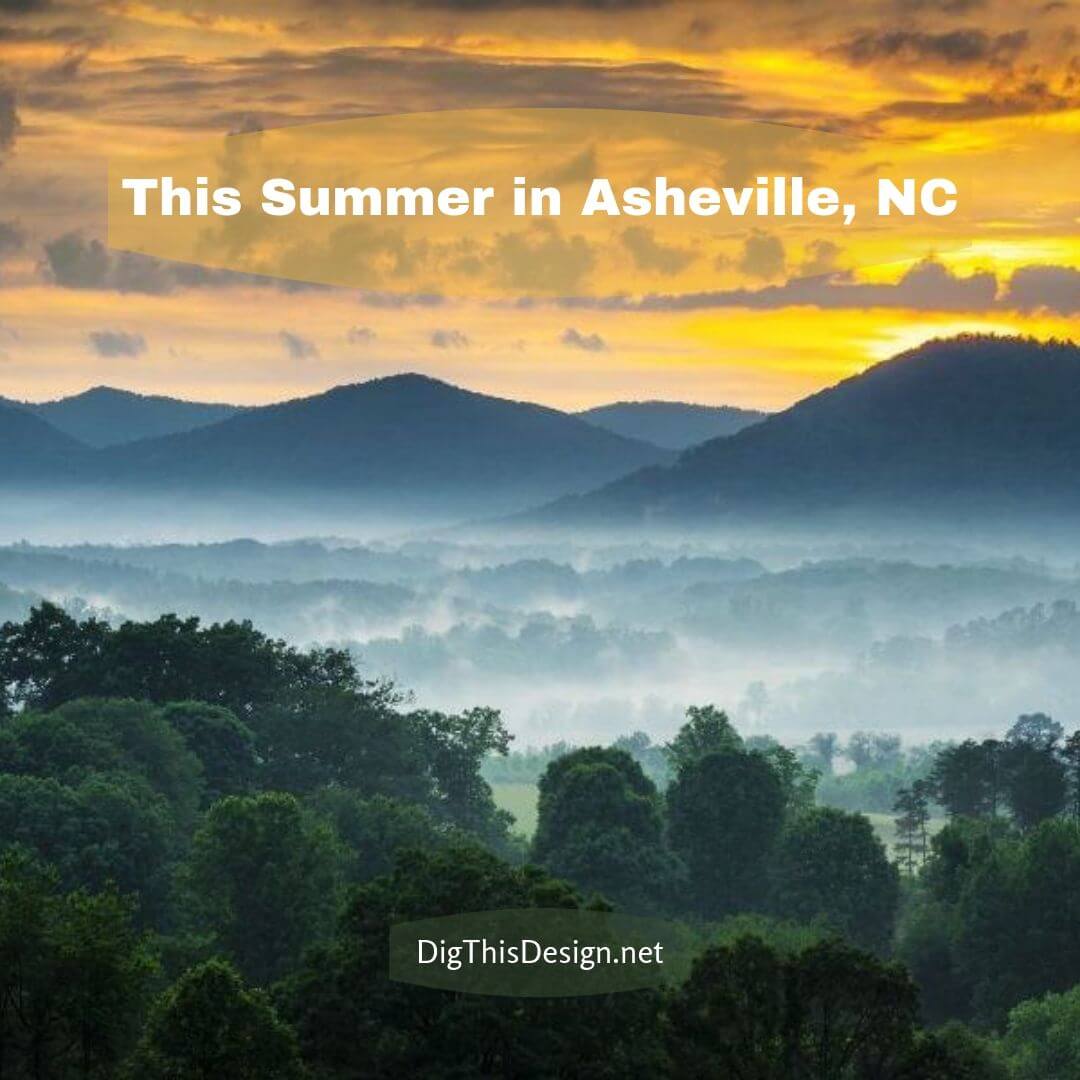 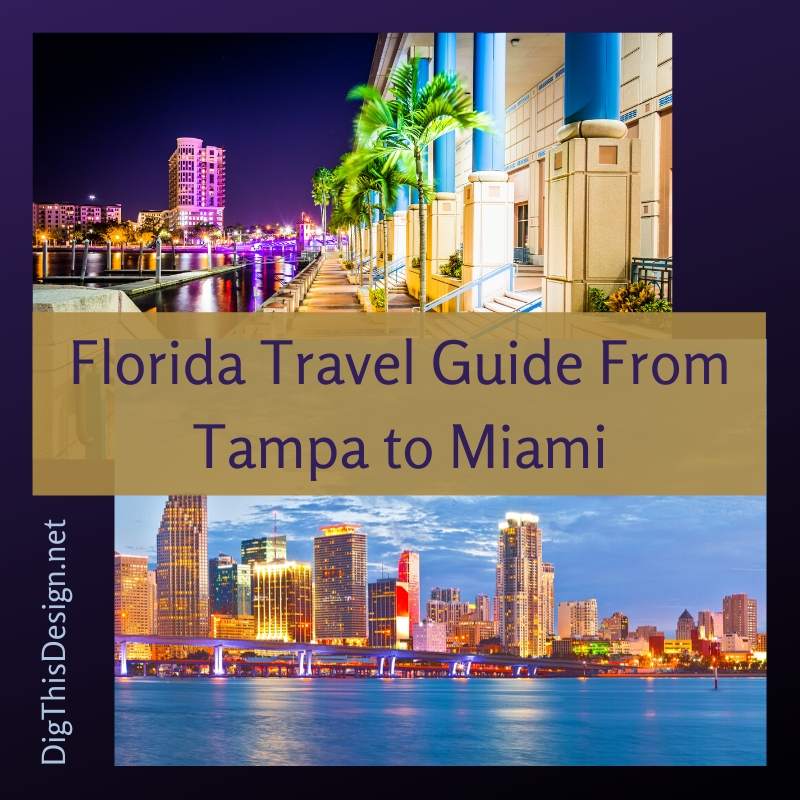 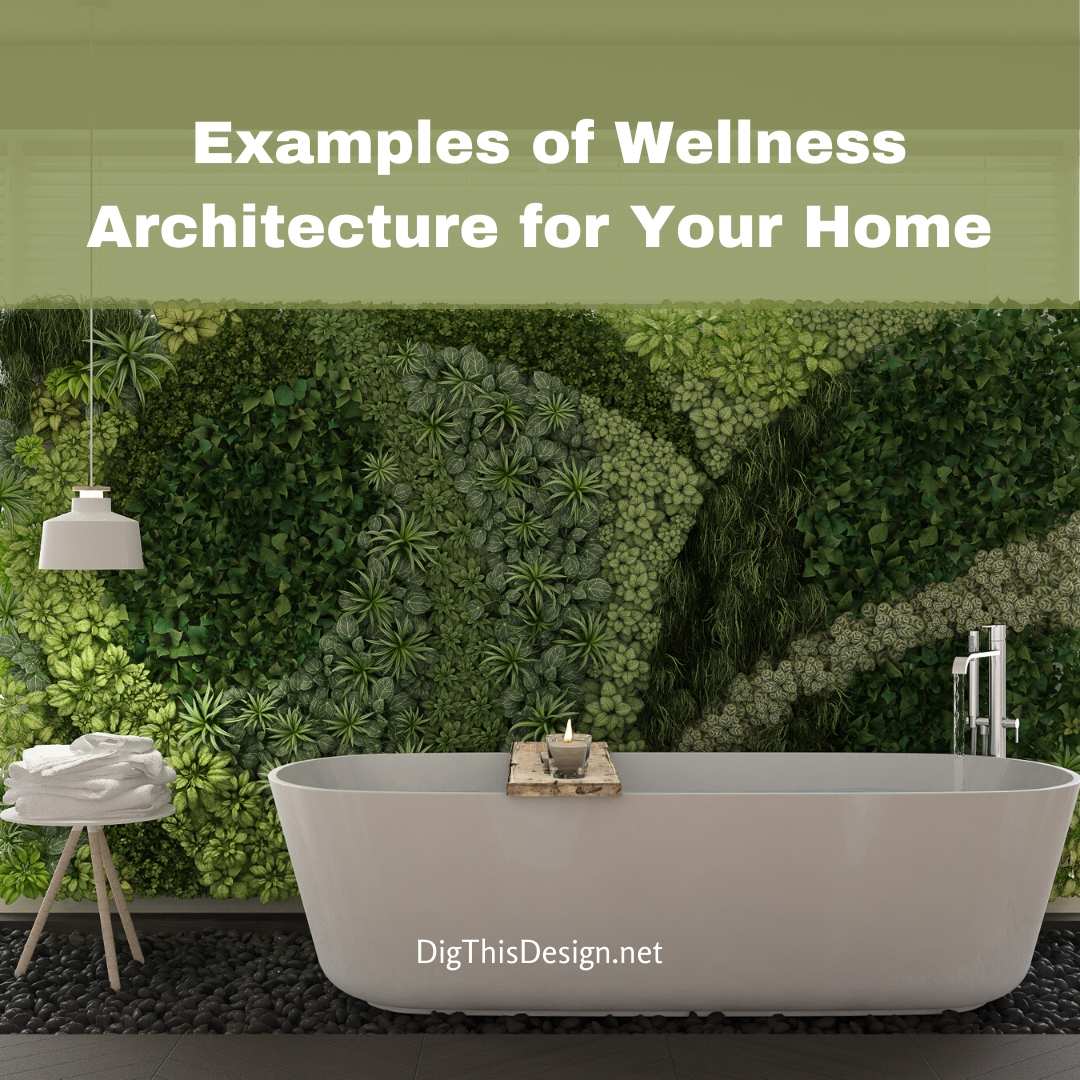 3 Examples of Wellness Architecture for Your Home 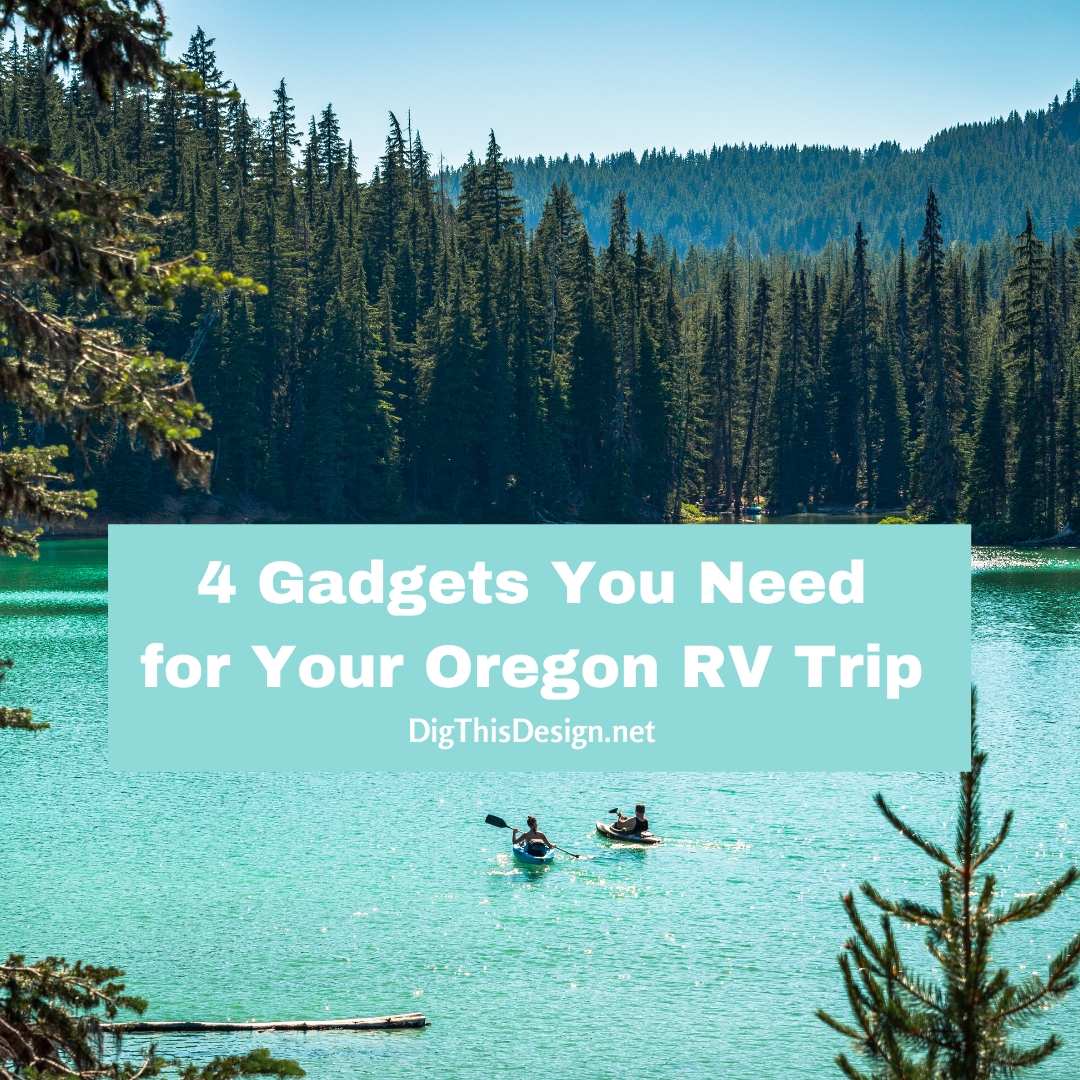 A Guide to Choosing the Best Blinds for Your Home