Is Billboard Advertising Right for Your Business? 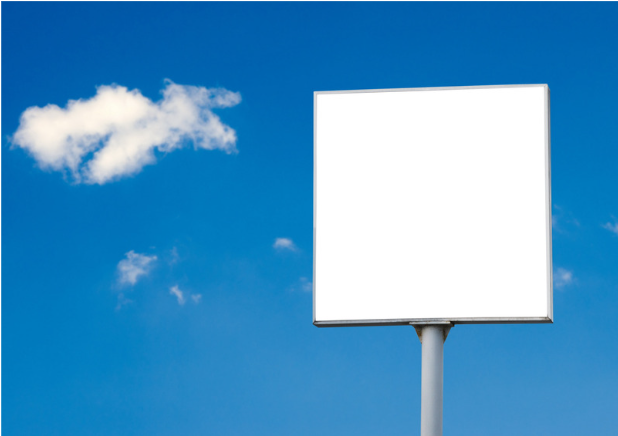 Your billboard advertising costs will vary based on numerous factors. Generally, you can break the variables into four primary categories: format, demographics, impressions, and circulation. The last three can help you determine a billboard’s OOH rating through Geopath, a tool for measuring audience location. Sometimes you will see them referenced as “cost per mile” (CPM) or “cost per thousand impressions.”

Physical billboards, with vinyl or semi-permanent printing options, are usually more affordable than digital boards. Unsurprisingly, the cost associated with billboard marketing is lower in rural areas than in midsize cities or larger markets. In Tucson, you can find one for $600. But in Los Angeles, some locations go for over $20,000.

Digital billboards, which give you more flexibility, have a higher assigned value. They often offer options ranging from a day to a year. You don’t have to make a huge time commitment to your marketing campaign unless you want to. And, because it’s digital, you can go in and make changes at any time while your ad is running.

A billboard’s circulation is determined from transportation authority data. It’s the total traffic volume that passes by. However, this number can’t guarantee drivers or passengers will see or notice the ad in the location.

Demographic information included in the OOH rating is broken down by gender, income level of average passersby, and age. If a board is frequently traveled by high-income populations, you can expect the price to increase accordingly.

Impressions take the size of your billboard, the traffic speed, and other factors that will impact visibility to help determine how many people are expected to see your ad. The billboard location and traffic volume will impact this number as well.

Someone must design your billboard ad. And the costs associated with that process will depend on your chosen path. Unless you have an in-house marketing team to create your ad, you will probably choose between freelancers or an agency that specializes in billboard design. Prices can range from $150-500/hour.

It’s important to remember, that whatever path you choose, the text of your ad is just as important as the design you select. Your visual appeal will capture attention, but it doesn’t always convey meaning. But if you want your viewer to do something, you must place greater focus on the text aspect of your marketing. The words on your ad can have just as much power to build your brand and prompt your readers to act as the visual elements.

If you’ve chosen a physical billboard, your design will need to be printed. And while you have a variety of options, vinyl is still the material most used. Printing costs vary, but it’s usually safe to estimate around $1.50/square foot.

The cost of installing your billboard varies. Sometimes they will be included in your rental package. But you never want to be surprised by an unexpected fee, so always check with your service provider.

The Implications for Your Marketing

If you’re advertising a specific physical location near your billboard or boosting brand awareness, billboards may be right for you. But you must ensure your ad is well-suited to the format if you want a return on your investment.

Billboards don’t allow for conversation and interaction. They must be clear, to the point, and communicate a message effectively in 8 seconds or less. Unless they’re stuck in traffic, drivers won’t be able to stop and study your ad. It must stand out and provide all the information they need to retain at a glance.

It’s also important to remember that billboards are best suited for messages that will appeal to wide audiences. You’re reaching large volumes of people in a geographic area. If your appeal is broad but localized, it’s a great option. But if you’ll only appeal to a small percentage of the population, you’re wasting money on irrelevant impressions.

Some industries that perform well when using billboards are:

Billboard advertising can be an important part of your marketing strategy. But it’s not for every business. Before investing the time and money into a new billboard campaign, see if it makes sense for your situation and audience.

How to Take Brand Awareness to the Streets

5 Ways to Use Printed Booklets for Creative Marketing

Tote Bag Marketing – Is It Worth It? 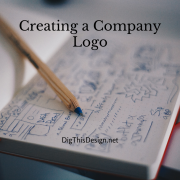 Creating a Company Logo & the Importance of It 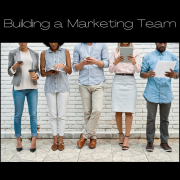 How to Effectively Build a Marketing Design Team in 2022 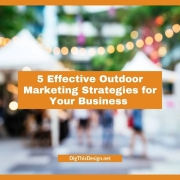 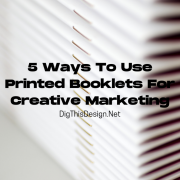 canva 5 Ways To Use Printed Booklets For Creative Marketing 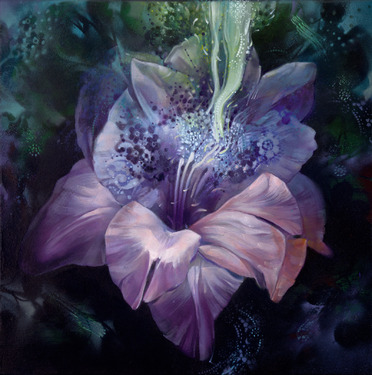 Storage Options That Help Out Homeowners and Businesses