There was a time when you could essentially walk in off the street and apply for any job without a background check. Whoever handled the hiring might take you at your word when you told them about your background. They could also look at your resume and call up your references to get some idea of your past and character.

How a Background Check Became a Norm In Business 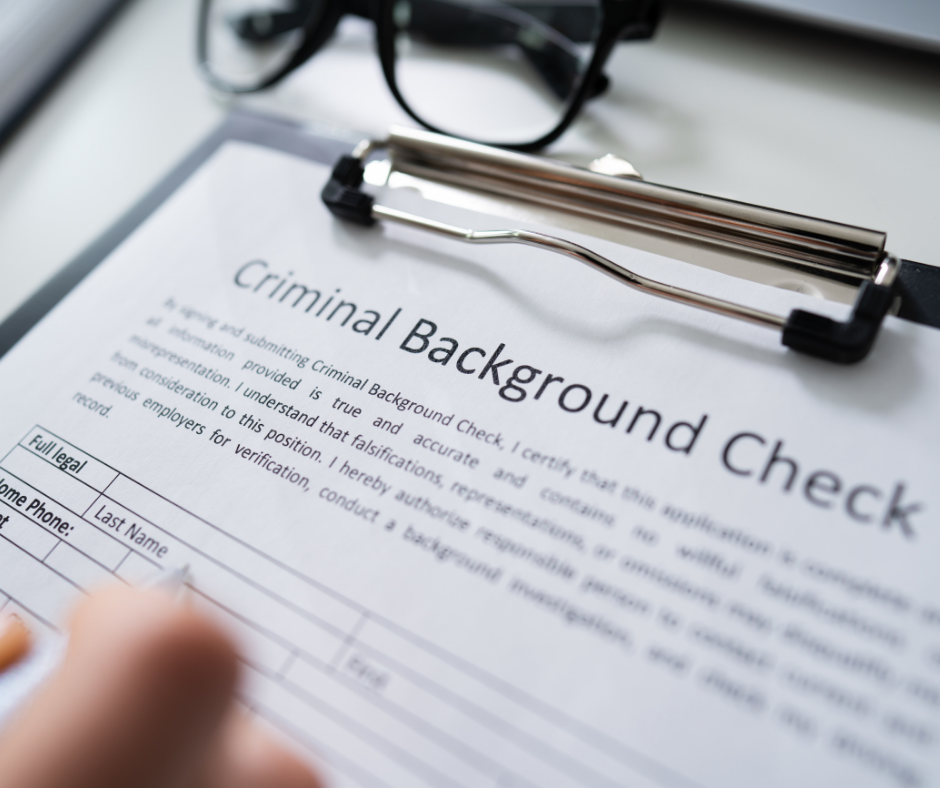 However, that was before background checks became big business. These days, it’s nearly impossible to get a job without going through one. That is particularly the case if you’re trying to work in healthcare, banking, at a government post, or in the IT or computer-related professions.

We’ll talk about background checks a little more in the following article. We’ll go over how they came to be so popular, and we’ll also talk about this business’s future.

Other Reasons Why You Might Conduct a Background Check

You might need to perform a “people search” or background check for many different reasons. Other than the scenario we just described, you might have a situation where someone tries to find out about an individual they’re dating by hiring a company and doing a background check. Maybe they want to know if that person has a spouse they’ve concealed or whether they’re in a lot of debt, but they haven’t mentioned it.

You might conduct a background check on someone if you’re thinking about going into business with them. They may seem trustworthy, but perhaps they have some skeletons in the closet that you’ll want to uncover before proceeding further.

You might do a background check on someone if they claim to be a long-lost relative, but you’re not so sure about their identity. If you dig into their past, this cover story will probably fall apart if they’re not who they claim.

How Background Checks Became So Popular

You now know a few scenarios when you might want to conduct a background check or the more generic “people search” if you’re trying to locate someone. But how did this industry rise to prominence?

Mainly, it has to do with how much information is out there these days. You can often learn a surprising amount about someone online by simply Googling them. They might take steps to scrub every trace of their life from the internet, but it’s pretty tough to hide if you have an algorithm scouring cyberspace for any trace of them.

There are companies now with proprietary software programs. Often, these programs use AI and machine learning to help them get better at the job the longer they do it. They use all kinds of online sources to find out about someone, even if that person has taken pains to try and hide.

What Sources Do These Programs Use?

Social media is usually where these programs start. There are virtually limitless social media platforms now, and it’s the rare person who’s not active on any of them. Even if they don’t use platforms like TikTok, Meta, Instagram, or Pinterest, they still might have a professional profile on LinkedIn.

Let’s say that you have a person who has no social media profiles and has never created an account with one of them. This could be an older person who never got into social media. It might also be an individual who’s trying to hide.

These programs can also delve into marriage licenses. They can look at divorce records or child support payment history,  ever owned or rented property. They will comb through news reports that mention this person and even public club membership rosters.

There are obscure sources that the average person would never even consider. That’s why it’s so tempting to use one of these programs and hire one of these search companies. It’s tough for a person not to have at least some public information about themselves out there, and that’s why the background check industry has become so prominent in 2022.

Where is the Industry Going from Here?

We know there are plenty of reasons why an individual might do a background check on someone or why they might look for a person who they can’t easily locate. But where does this burgeoning industry go from here?

It should not surprise you that social media will continue to fuel the algorithms that find out information about people. What’s interesting about background checks is that gig economy workers might also expect to be subject to them as we progress further into this decade.

It stands to reason that a company would do a background check on someone before hiring them. This person will represent that business entity from that point forward. They don’t want something from that individual’s past to reflect badly on the company.

However, more businesses are hiring gig workers to do things like maintain their websites or write copy for them. They don’t represent the company directly, but they’re still technically working for them. Some companies could start doing background checks on contractors or gig economy workers. That would presumably slow down the hiring process. However, it would amount to a company doing their due diligence on someone before paying them for their services. Former criminals might also find employment easier in the future. Right now, a company might not hire someone with a felony conviction, or even a misdemeanor, in some cases.

Some legislators continue proposing bills that would make it illegal to question someone’s past criminal convictions. It’s not illogical to think that some background searches would get away from that model as well. One thing is certain: background checks are not going away anytime soon. How they operate might change as technology evolves. Now software exists that will tell potential employers more and more about you. That is all the more reason to modify your behavior and watch what you do and say online. You could potentially lose out on a job with a simple background check.

10 Ways to Manage Your Gadgets While Studying

Do Smart Technology Upgrades Add to Your Home’s Market Value?

Is At Home Work the New Normal for Businesses?

What Is a Metal Roofing Contractor and What Do They Do?

10 Things To Consider Before You Renovate a Bathroom