The Tallest Skyscrapers Around the World and Their Foundation Depth

This is the shortest foundation on the list. It’s also for the shortest building on the list which is 1,100 feet tall. However, that doesn’t mean it’s “short” by any means. In fact, the Wilshire Grand Center is an important part of the Los Angeles skyline. The 18-foot-thick concrete mat under it also sets a Guinness World Record.

If you’ve ever visited Chicago, you’ve certainly seen this 1,451-foot-tall building. Interestingly, this was previously named the Sears Tower. Consisting of nine interlocking tubes of different heights with a 100 foot foundation depth, this building has a stepped-back appearance that fits right into the Chicago skyline.

The design of this 1,667-foot-tall building intentionally pays homage to the traditional architectural styles of Taiwan and China. It also has one of the deepest foundations on the list. Because these areas are prone to earthquakes, the buildings need to be able to withstand them.

After the destruction of the Twin Towers in 2001, the skyline of New York City was completely different. But, now there’s the One World Trade Center in its place. It’s 1,776 feet tall, as a nod to the year of the Declaration of Independence. It’s also currently the tallest building in the United States.

This building has the deepest foundation on this list. Of course, that makes sense considering that it’s in Shanghai, China, where earthquakes are very common. The building is also 2,073 feet tall, making it the second-tallest building in the world.

Skyscrapers around the world all have features built in to ensure their sturdiness. Some skyscraper designers don’t do their due diligence and may end up coming back in for repairs. However, well-built skyscrapers like the ones on this list will likely last for decades to come.

If you have any questions or suggestions, we always love to hear from you in the comments below. Also below are links that will take you to more fantastic articles about ALL things DESIGN for your home or business.

The Importance of Building Inspections after Earthquakes 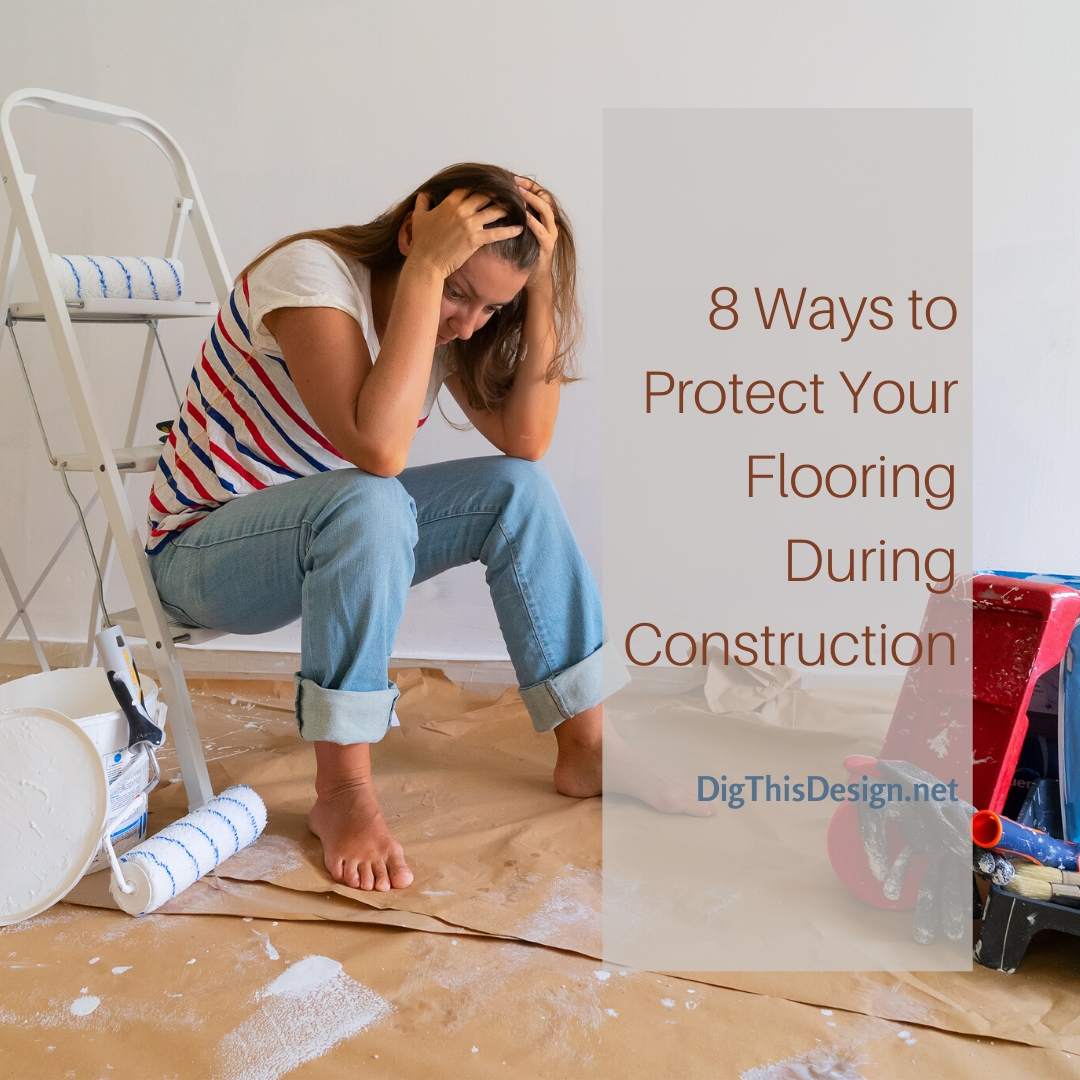 8 Ways to Protect Your Flooring During Construction

Survive Your Remodel: A Guide To Formulating the Right Size Kitchen Island 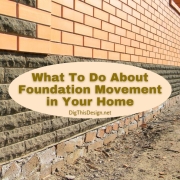 What To Do About Foundation Movement in Your Home 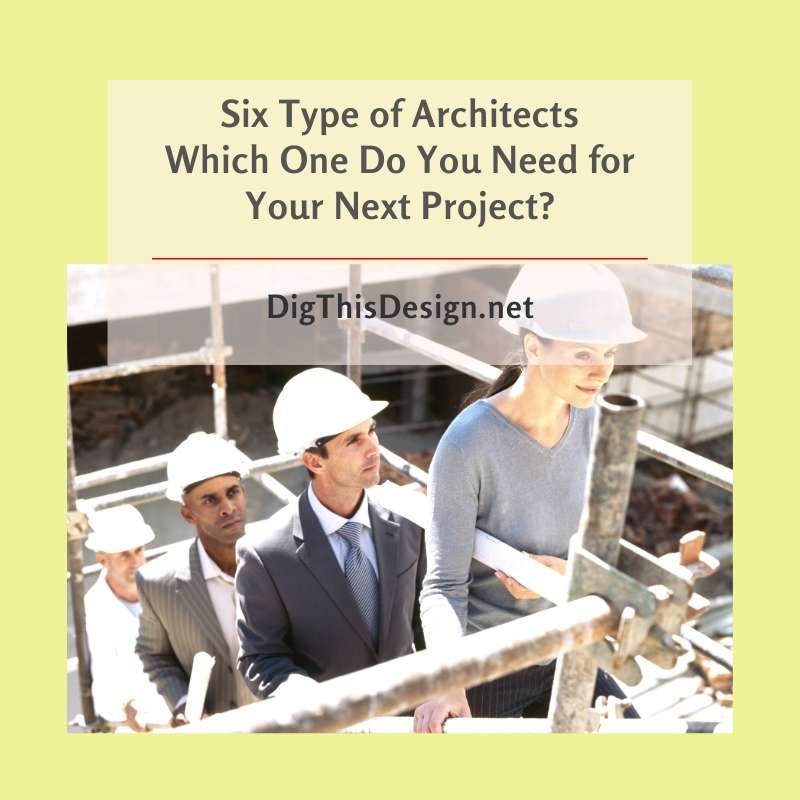 6 Types of Architects: Choosing The Right One For Your Project
0 replies

4 Steps to a Wonderful Waterfall in Your Garden