For almost two decades, Strictly Come Dancing presents diverse categories of celebrities to its audience. The selection of the celebrities, most of which know nothing about dancing, is a long and rigorous process. Those who make the cut partake in the highly demanding show with a chance of winning it. In total, Strictly Come Dancing boasts 17 seasons and 17 different winners. The names of the winners and what they do are presented below.

Natasha Kaplinsky was the winner of the maiden edition of the show. It was the only time it was held between May and July. Natasha, a popular BBC newsreader, partnered with Brendan Cole. The show was then moved to Autumn.

2004 was the only year that saw two series of Strictly. Jill partnered with Darren Bennett to win the glitterball trophy. He was the first contestant to get a perfect 40 score from the judges. She went on to enjoy a very successful TV career.

Darren won Strictly based on public voting against the opinion of the judges who put him in the last place for the final. Lilia Kopylova was his partner. Darren retired from cricket in 2008 thereafter doing ads and representing brands.

Alesha was not just a winner of the show but became a judge on the show two years later. She partnered with Matthew Cutler to win the glitterball trophy.

Tom won Strictly with partner Camilla Dallerup. He is one of the celebrities who fell in love with dancing after featuring on Strictly. He returned for Strictly Christmas specials and made a career out of dancing.

Chris, a BBC presenter, was a surprise winner of the sixth edition. Ola Jordan was his partner. Chris returned to his presenter job, recording greater successes.

Kara, an actress, featured on Strictly following her stint on EastEnders. She went on to win the glitterball trophy with her partner, Artem Chingvintsev. She has since enjoyed greater successes in her career.

Harry partnered with AlionaVilani to win this edition.

Louis is a gymnast who won a silver medal in London’s Olympic Games and Rio Olympics. He participated in Strictly shortly after his first silver medal. Flavia Cacace was his dance partner.

Abbey, a model and football WAG, won the glitterball trophy with her partner AljazSkorjanec.

Caroline Flack stole the show of the 12th edition. She and her partner, Pasha Kovalev,  had the audience on their feet with their Charleston. Caroline had an incredible performance that earned perfect 40s in all final routines. This edition also saw Sir Bruce Forsyth replaced by Tess Daly as the main presenter for the first time.

This edition was won by Jay McGuiness, a songwriter, and singer popular for his part in The Wanted boy band. Despite entering the show as an underdog, he did so well that the favorites of the edition could do nothing about victory. Above 4m people has since re-watched his routine on YouTube. His dance partner was AlionaVilani. He later went to win Celebrity Haunted.

This was the 14th series. It was championed by Ore Oduba, a British television and radio presenter. His winning partner was Joanne Clifton. Louise Redknapp and Kevin were the runners up with great performances. Ore covered the most celebrated wedding in recent times – the royal wedding of Prince Harry and Meghan Markle.

Several celebrities dropped out of this edition for varying reasons including injury and career. It was the first season to feature a singer celebrity, with Mollie King as a participant. The glitter ball was taken home by Joe McFadden. His dance partner was Kayta Jones.

This edition saw the inclusion of popular YouTuber and English journalist, Joe Sugg. He was partnered with an Australian dancer, Dianne Buswell. They were peeped to the eventual prize by Kevin Clifton and Stacey Dooley. The competition was indeed very stiff.

This edition was won by Kelvin Fletcher. He didn’t let his late addition either to stop him from showing his great dancing skills. He did amazing footwork with his dance partner, OtiMabuse.

Despite the impact of COVID-19 in 2020, Strictly Come Dancing was able to bring joy to its audience in a very difficult time. Comedian Bill Bailey and his partner OtiMabuse were crowned the winner. OtiMabuse was also the partner of Kelvin, winner of the 2019 edition. Popstar Maisie Smith also made it to the final.

We appreciate the time you’ve taken to read this article. If you have any questions or suggestions, we always love to hear from you in the comments below. Also below are links that will take you to more fantastic articles about ALL things DESIGN for your home or business. 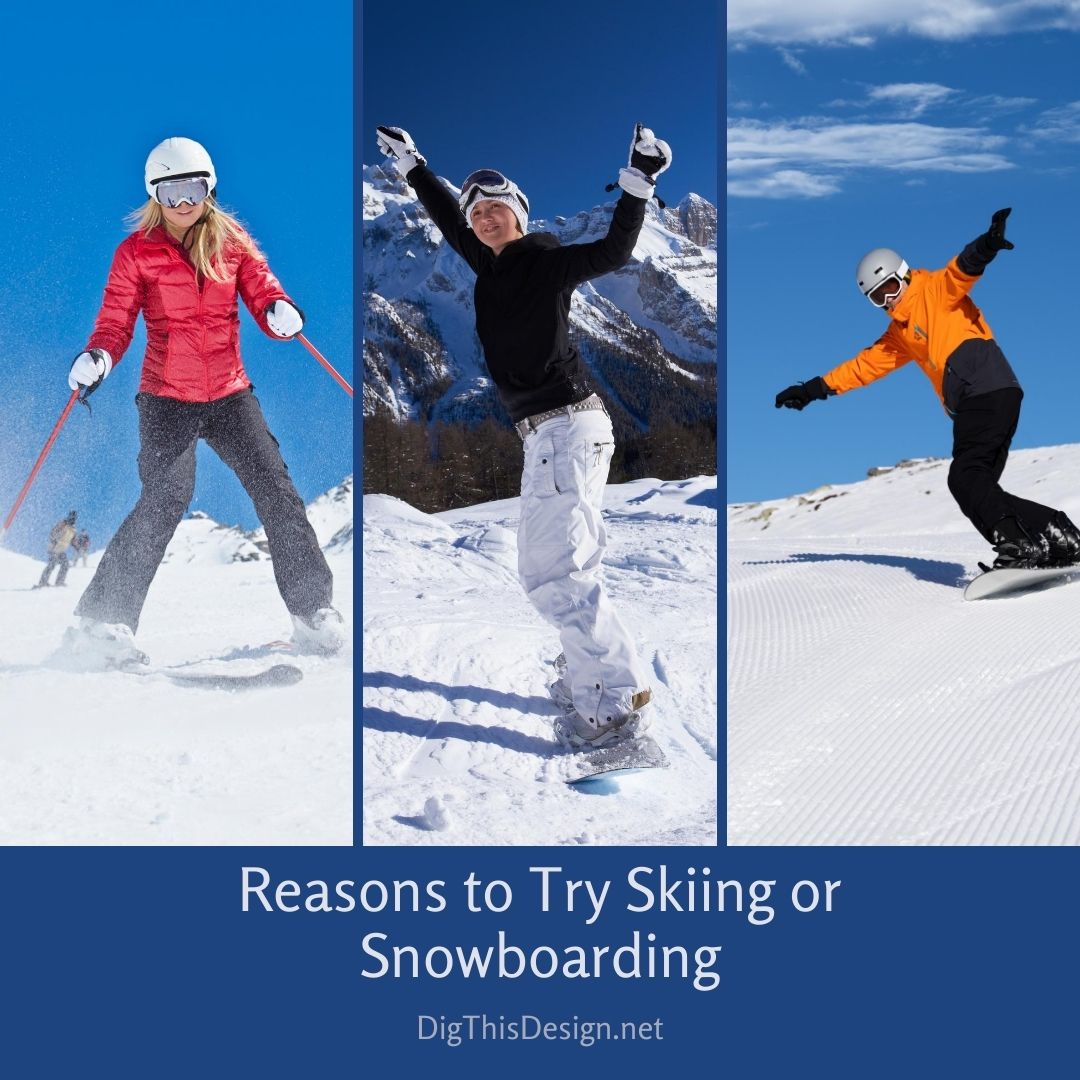 Why You Should Try Skiing or Snowboarding 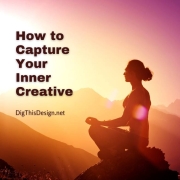 Tips to Finding Your Inner Creative 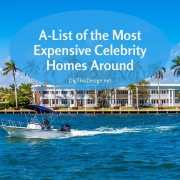 9 of the Most Expensive Celebrity Homes of All Time 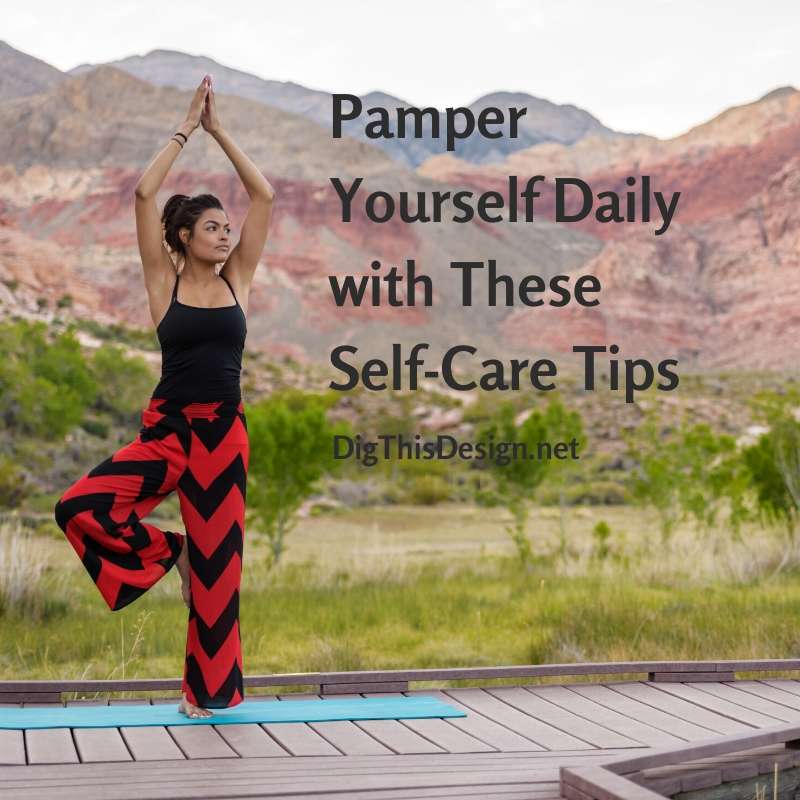 Self-Care Tips: 4 Ways to Pamper Yourself Every Day 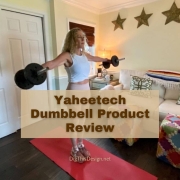 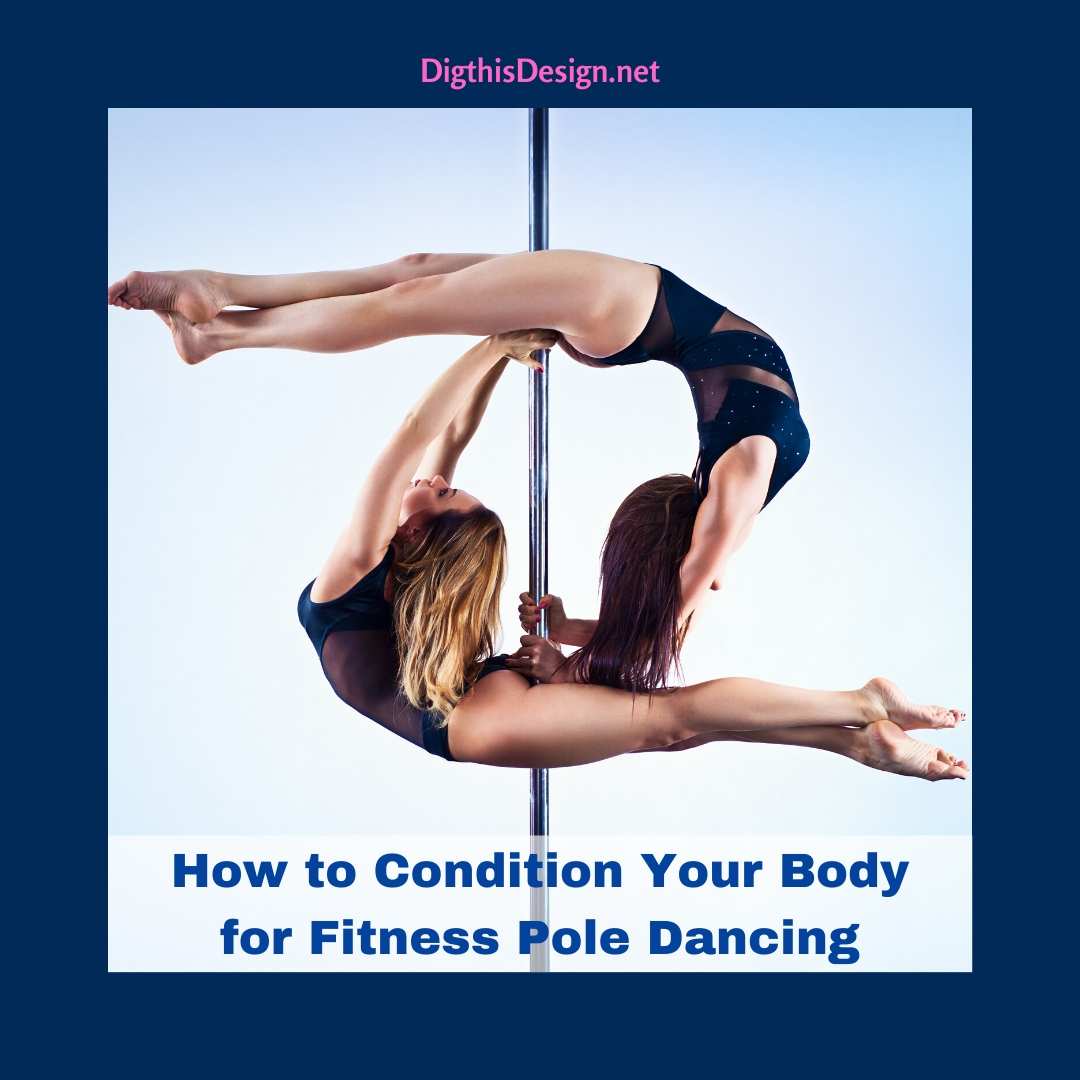 4 Options for Financing a New Roof for Your Home