To some, they are the dreaded drone, but to others they are advancing our technologic abilities in many areas. Whether you are a fan or not, the drone is out of the bag and there is no stopping its momentum. The global market for nonmilitary drones is skyrocketing to a 2.5 billion industry and growing 15% to 20% annually. Drones are not even allowed in the U.S. for commercial use yet, but the commercial market has set their sights on it. Google and Amazon have retained a Washington, D.C., lobbyist to make a case for drones on Capitol Hill. As with any new technology that can further advance other technologies, there is a frenzy surrounding the drone. Countries such as Japan, Australia, France and the U.K are open for, unmanned aerial vehicle (UAVs), business. The U.S. has not yet set any regulations governing commercial use. Recreational drones are not yet restricted by the FAA, but hobbyist beware there are a few rules one must follow:

Let’s face it, the drone offers up both good and evil drama in all of our minds. This technology is disrupting the world as we know it, which is always scary. I have a tendency to want to learn more about anything that even remotely scares me, so let’s explore some ways this little creeper can affect us.

Cirque du Solel, ETH Zurich, and Verity Studios collaborated to do a short film starring 10 quadcopters. Visual arts is an industry where drones can mesmerize and entertain us. With the use of computers and the imagination of artists, the possibilities are endless.

The Ars Electronica Futurelab came together to create this choreography of art and technology with their drones aptly named “Hummingbirds”. The drones’ movement patterns were controlled in a similar way that 3D animation is made, with software that utilizes points in a 3-dimensional digital grid. Thinking ahead, the Ars Electronica Futurelab feels ambitious about future applications with the swarm of Hummingbird drones; one thought is to use them to map out a proposed building or bridge in real space.

To many the drones are heroes, from stopping illegal poaching in Africa, to search and rescue where disaster has struck. Drones are creating a whole new industry of jobs related to the building and navigation of drones. This will launch 100,000 new careers over the next few years. Take a look at this very interesting short documentary from The Economist on how drones are helping to make the world a better place.

You can read the headlines and see that drones can also be menacing. The “bad drone” is invading airports; frequency of reports from pilots seeing them  in the air is on the rise. This is of great concern to the FAA because a drone could be sucked into a jet engine of an airplane filled with people and lead to catastrophic results.  There is a call for Geo-fencing. Geo-fencing is a feature in a software program that uses global position system (GPS) or radio frequency identification (RFID) to define geographical boundaries. Installing this technology on drones and creating no-fly zones around airports and high-security areas would hopefully create a fence to deflect a tragedy.

What’s creepier than a voyeur? A voyeur with a drone!  In the hands of the wrong person an unmanned aerial vehicle with a camera can be bad, sneaking into private areas uninvited, looking in windows of high rises are just a few  reports of drones being used negatively. In simple terms, an invasion of privacy!

Whether you are for drones or against them, they are definitely here to stay. This is an example of technology moving faster than our government can regulate the rules for safety. I just hope that the good little drone outweighs the bad little drone for all our sakes. 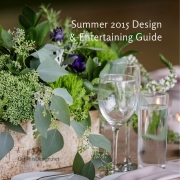 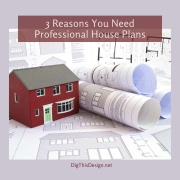 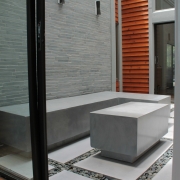 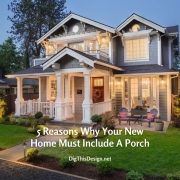 5 Reasons Why Your New Home Must Include A Porch 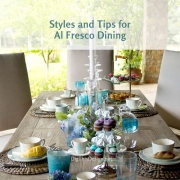 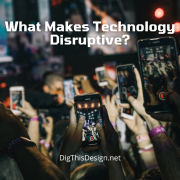 Tips to Secure Yourself and Your Things In Dorm Room Living