Mexico’s Comisión Federal de Electricidad (CFE) is now the lead player on a wide open electric grid with a full service wholesale marketplace coming out from under the wraps. Participants as varied as solar power producers, thermal plants and wind farms all have nondiscriminatory access and can sell into the grid which is planned to include 35% clean energy sources by 2024. While electricity demand is expected to increase by some 3% just about everywhere in Mexico every year for the next 15, CFE will remain the dominant producer of electricity but in many regions, it will start to face competition from other producers. That 35% is a goal established by the CFE in concert with the federal government and it’s showing signs of making Mexico into a very attractive investment destination for renewable power generation.

Mexico has some of the highest sun and wind rates anywhere on Earth, but other than in Mexico’s well developed geothermal and hydropower capacities, renewable electricity generation is still in its infancy. Both solar and wind power generation have grown tremendously in the last decade and are expected to see even stronger growth on the move toward that 35% number.

But the CFE’s monopoly control over the electricity market has led to badly antiquated distribution systems and rates that are 25 percent higher for consumers and nearly 85 percent higher for industrial customers. This is despite the other tremendous advantages that Mexican industries enjoy with regard to market position and competitive edge. Changes could not come at a more opportune time.

Creation of a Wholesale Market for Electricity

The CFE is right now overseeing the creation of a wholesale market for electricity that should bring industrial prices way down. They’re also cleaning up the whole process by which new electricity generating projects get off the ground by vastly simplifying the process of permits and regulations. The CFE is also now able to contract with private companies operate, maintain and finance transmission and distribution networks, including power lines, substations and similar infrastructure.

The wholesale electricity market is expected to develop most strongly in these wholesale and generation areas at least through 2020, as new generating plants come online and outdated infrastructure is replaced. The current high-cost diesel and oil generating plants are only offset by Mexico’s relatively extensive hydro-generating capacity which accounts for about 25% of total capacity. Smaller hydro projects are not expected to add greatly to that capacity.

Investments are Expected to Climb

Private traders are also newly able to take part in the wholesale electricity market. This is expected to benefit smaller and private companies with generating potential and who may sell through these traders onto the wholesale market.

While far from a proven system, the recent energy reforms also create a system Clean Energy Certificates (CEC). Power suppliers and qualified (industrial) customers will purchase CECs from clean energy sources in order to increase demand from these renewable projects. The intent is to guarantee that the cost of initial investment is not lost by fluctuating energy prices.

Most of the above are changes covered in the so-called “Energy Reforms” that have been spelled out in a few laws since the beginning of the Peña Nieto administration in the 2012. Subsequent to these most sweeping changes have been multiple, sometimes sweeping but lesser legislative acts. Among the most important of subsequent changes are the following.

All of the changes outlined above are intended to lower prices and to create a competitive, free-market for energy in Mexico. Growth is expected to continue through most of the forecast periods, the longest of which now extend to about 2030. Opportunities for renewable and clean energy generators are expected to continue to grow through that same period. 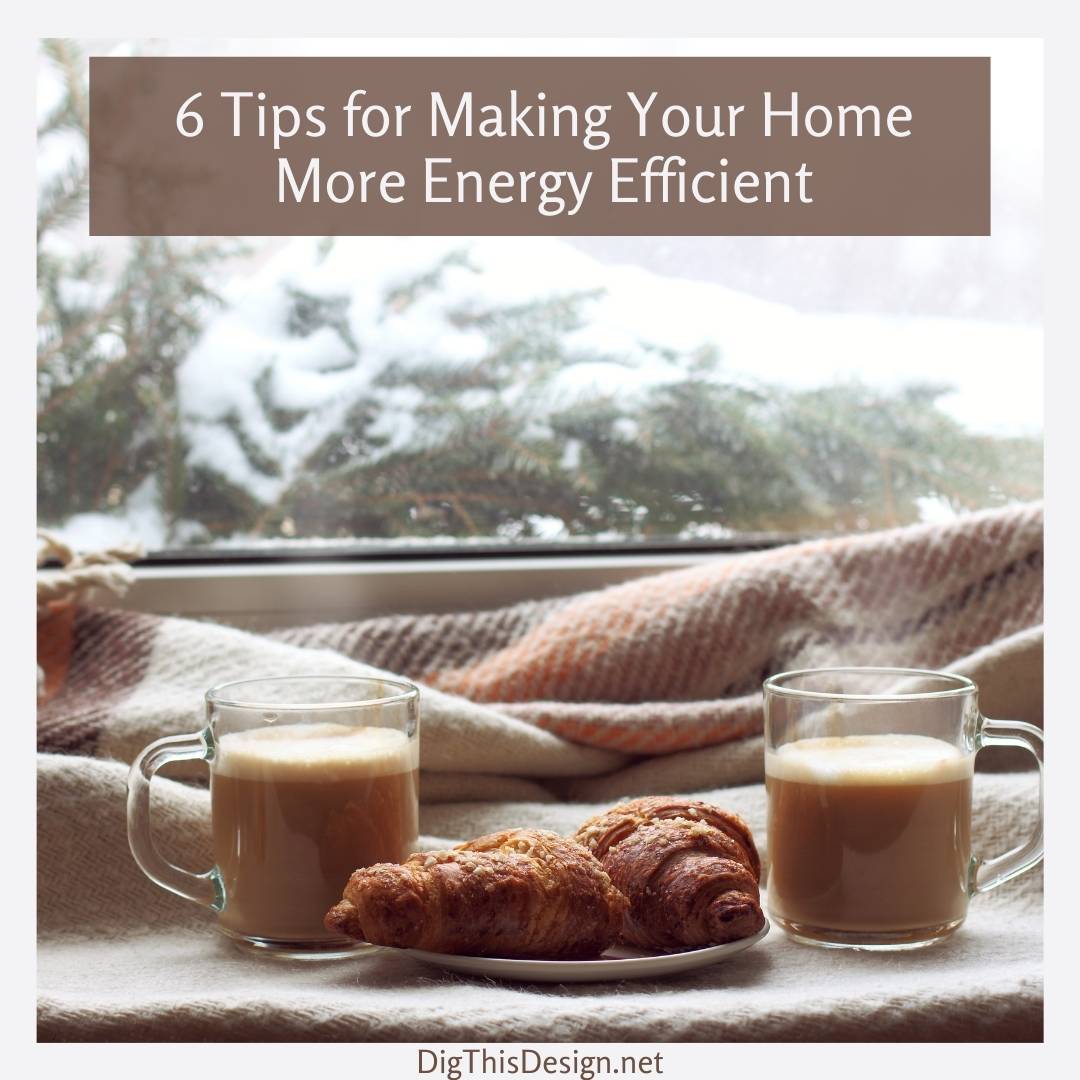 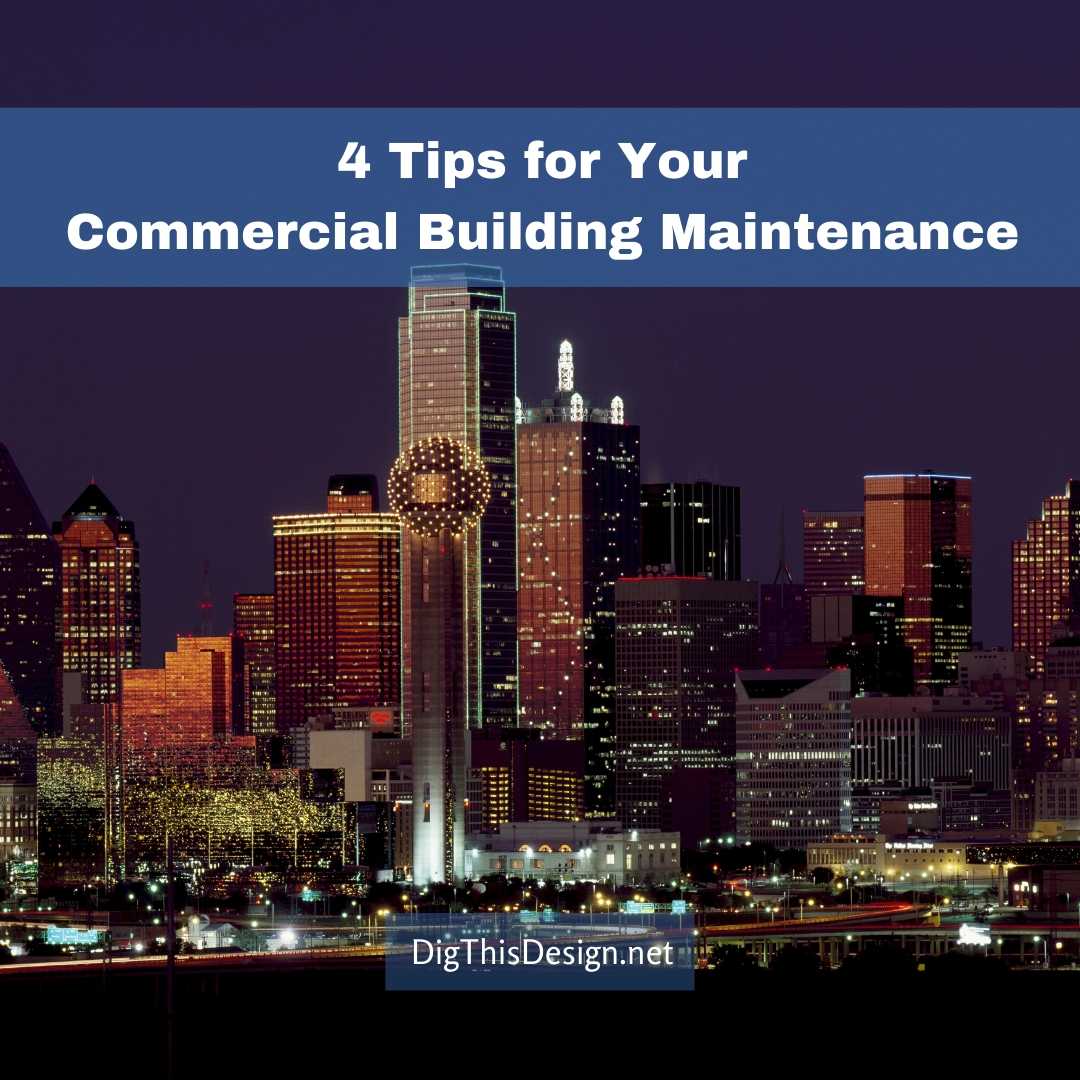 4 Important Tips for Your Commercial Building Maintenance in Texas 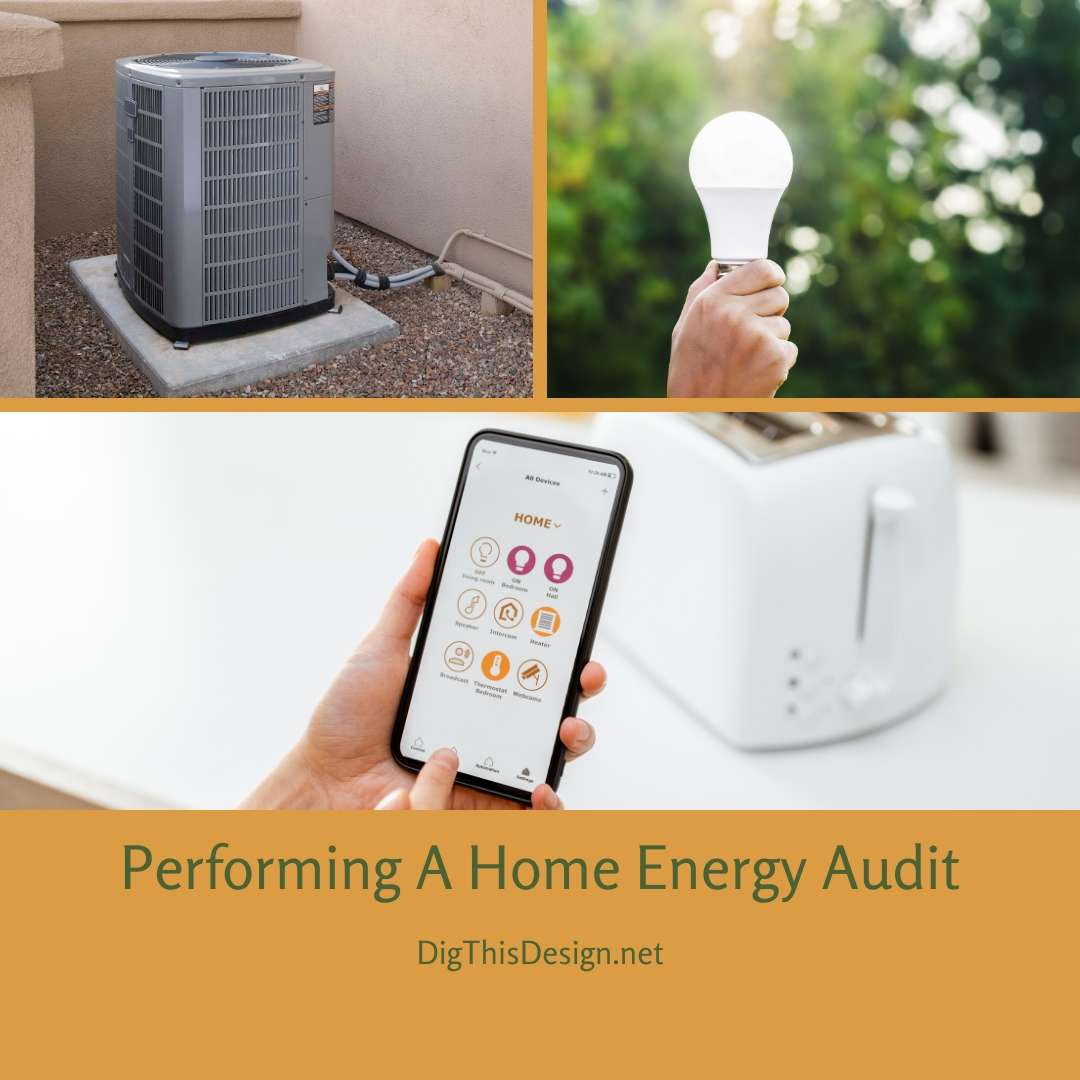 DIY Home Energy Audit Could Save You Money! 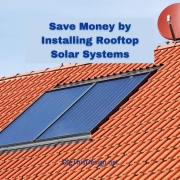 How Much Money Rooftop Solar Systems Can Save

3 Ways That Technology Is Lowering Your Electric Bill 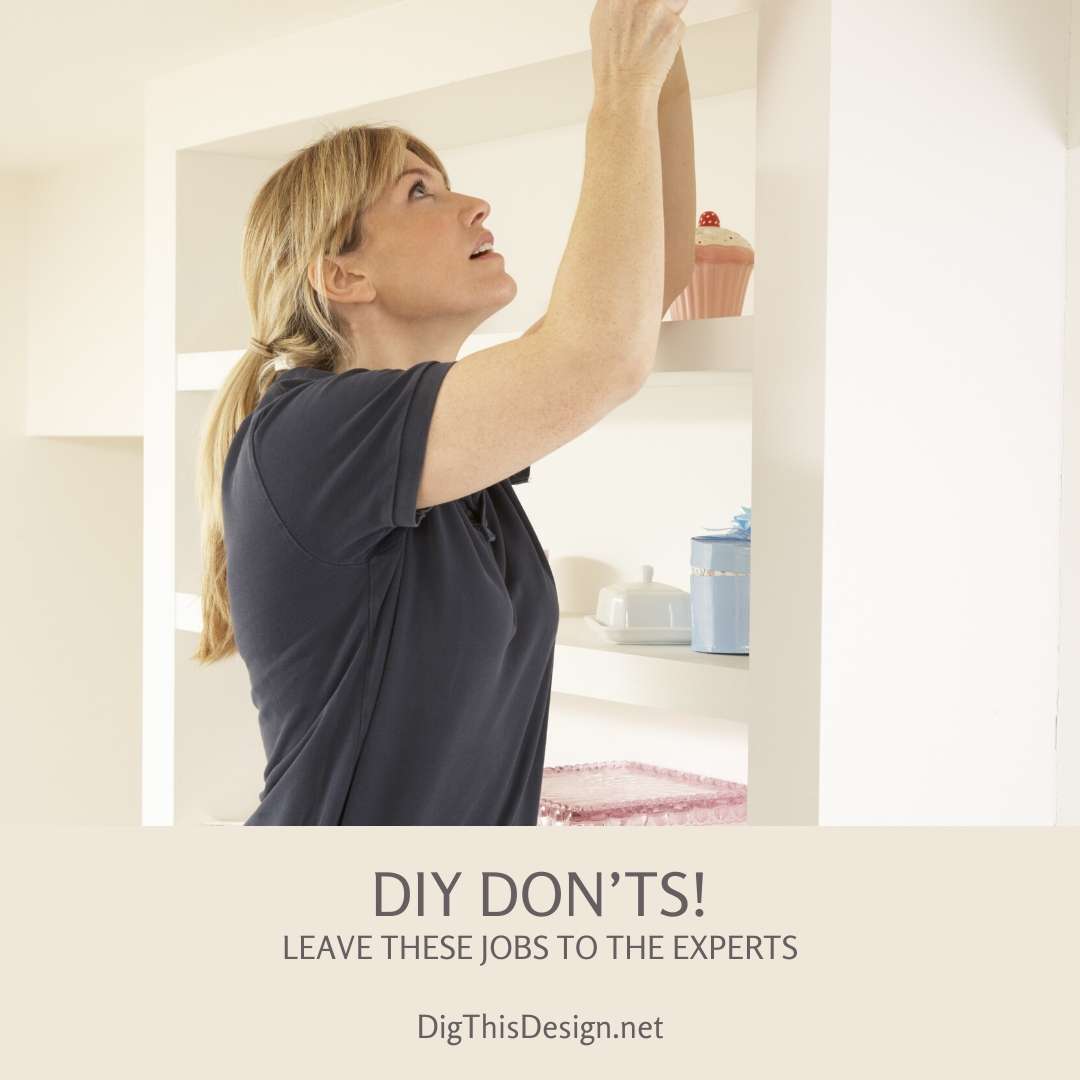 DIY Don’ts! Leave These Jobs To The Experts
0 replies

A Look at The Top Home Design Trends For 2016