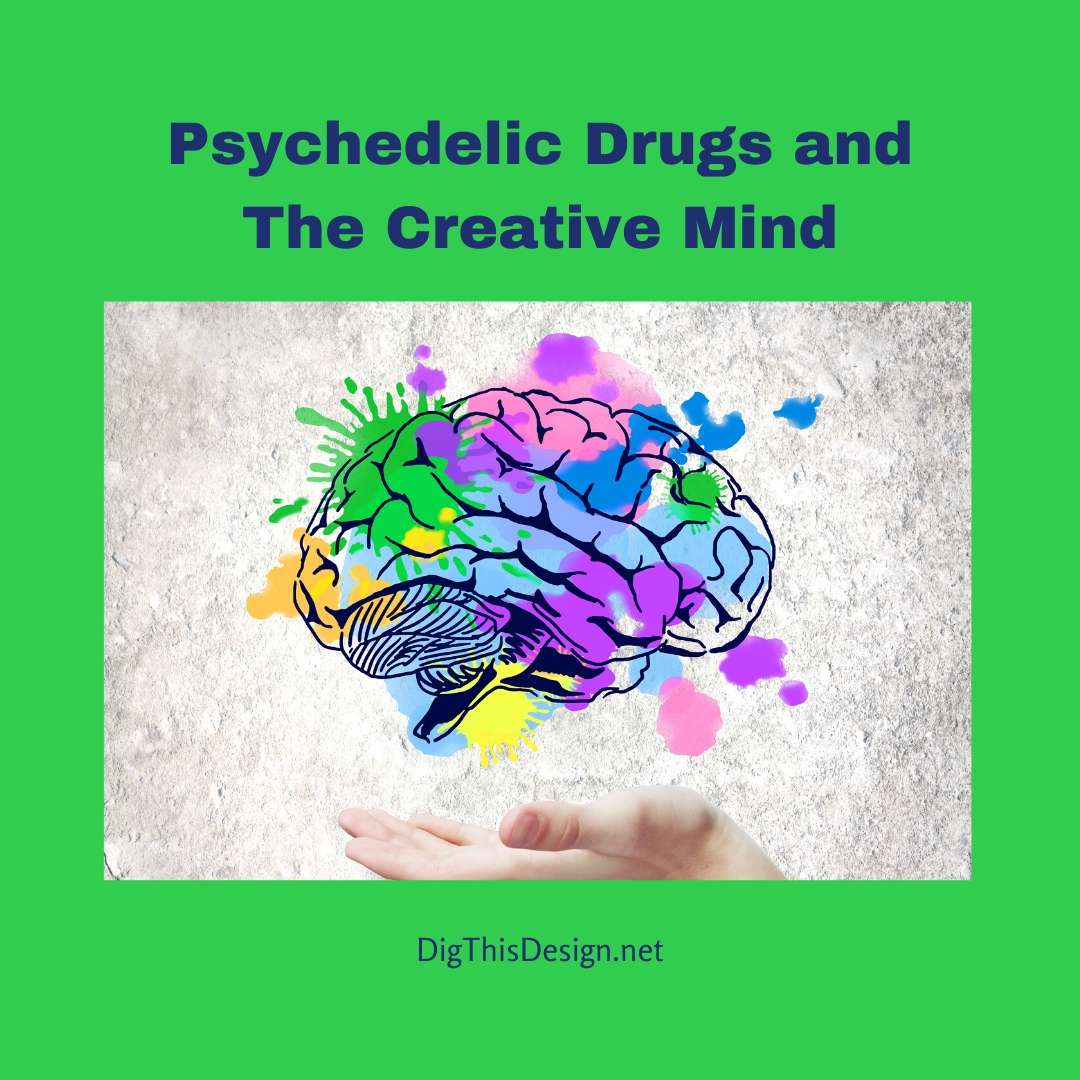 There have been long debates on the value of psychedelic drugs and opening the creative mind. Studies have been hindered due to drugs like LSD, mescaline, and psilocybin getting a bad rep, but many people believe that psychedelic drugs can benefit people suffering from certain conditions, such as clinical depression and cluster headaches. Historically, these drugs have influenced all aspects of human culture and continue to do so.

“Taking LSD was a profound experience, one of the most important things in my life. LSD shows you that there’s another side to the coin, and you can’t remember it when it wears off, but you know it. It reinforced my sense of what was important—creating great things instead of making money, putting things back into the stream of history and of human consciousness as much as I could.”

One has to ask, if it weren’t for LSD would Jobs have changed our world? I recently read the book, Steve Jobs, where he spoke favorably about LSD. It caused me to be curious on exactly what the facts were about hallucinogenic drugs and if they really were as bad as I grew up believing them to be. Something I have learned while doing my research for this post is that Silicon Valley, which to me are the brains behind cutting edge technologies that are creating the world that you and I live in today, are dropping acid three or four times a year in order to create the next big thing. We live in a very competitive world that is changing so fast and the need to be creative is high, no pun intended. Silicon Valley is high on psychedelics, meaning they use them to find their creativity.

When people speak of LSD, they speak of an awakening. Could it be that other modalities could produce the same effect, hmm…?

At about the same time that the west was producing psychedelic drugs, the east was introducing us to meditations practices. The effects of different psychedelic drugs vary, but the following has been consistently reported as some of the experiences one could find:

Various persons get various spiritual experiences. There cannot be a common experience for all. It depends upon the temperament, mode of Sadhana, place of concentration and various other factors. Some hear melodious sounds in the ears. Some see lights. Some get Ananda (spiritual bliss). Some get both Prakasa and Ananda. During meditation, you may experience that you are rising from your seat. Some experience that they fly in the air.

You can see the similarities in both experiences. Basically, what we are talking about are altered states of consciousness. With meditation alone one can achieve this state as well. In my research, I found that many people studying meditation had also experimented with hallucinogenic drugs. Steve Jobs also sought out meditation to go deeper into his consciousness and increase his creative problem solving. Which one worked, one might ask, perhaps both did. I think the bigger picture I walk away with is being able to reach one’s full potential, I believe it can be done with more than one tool. I have never taken a psychedelic drug in my life and doubt I ever will, it’s just not how I roll. I have used exercise as my drug throughout my life and for the last eight years have practiced yoga. I intend to seek a meditation practice and for me, quieting my mind will not be easy, but I believe worth it! 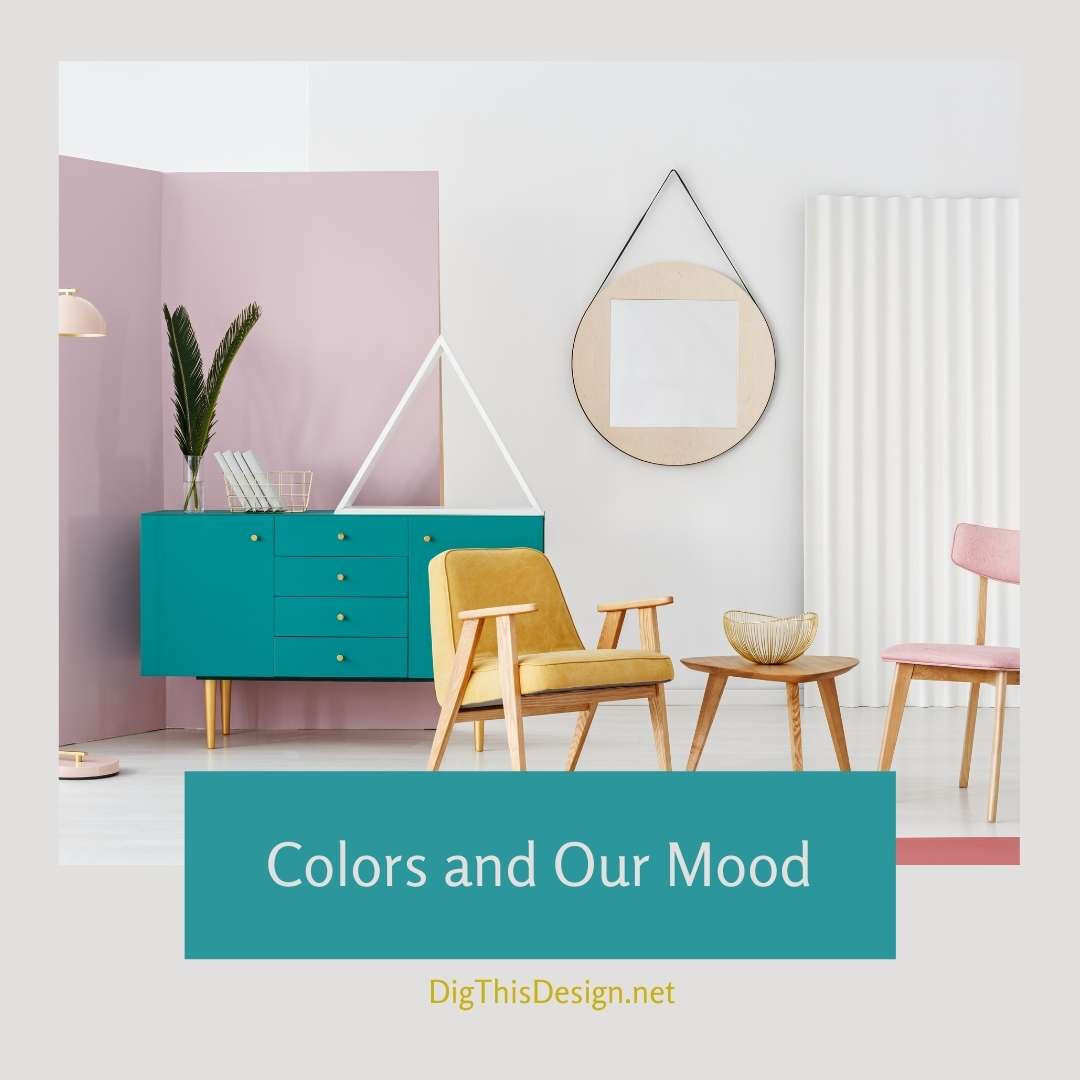 Colors and Our Mood 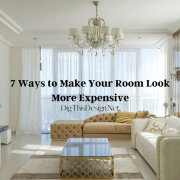 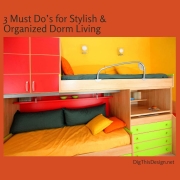 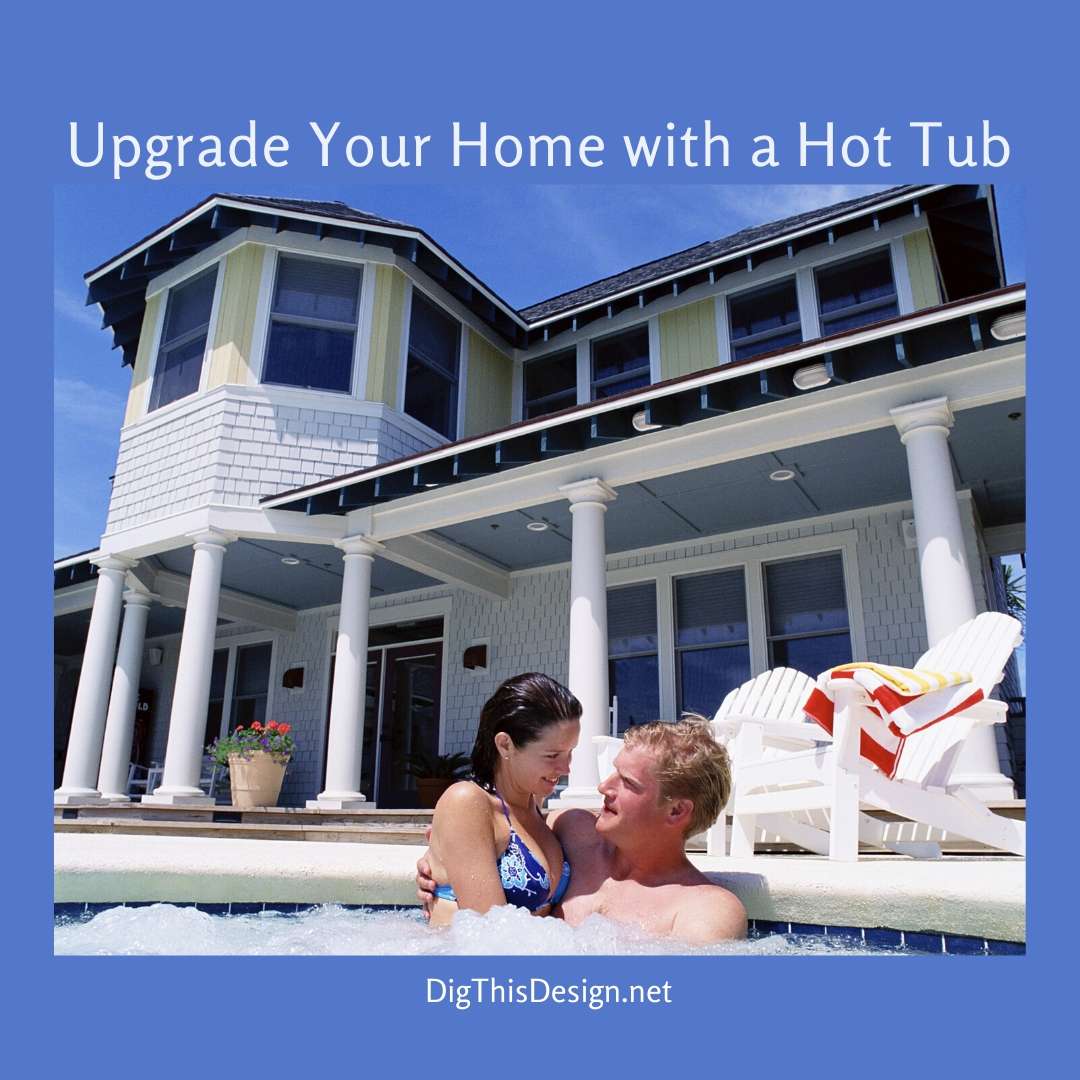 How To Afford To Upgrade Your Home With A Hot Tub 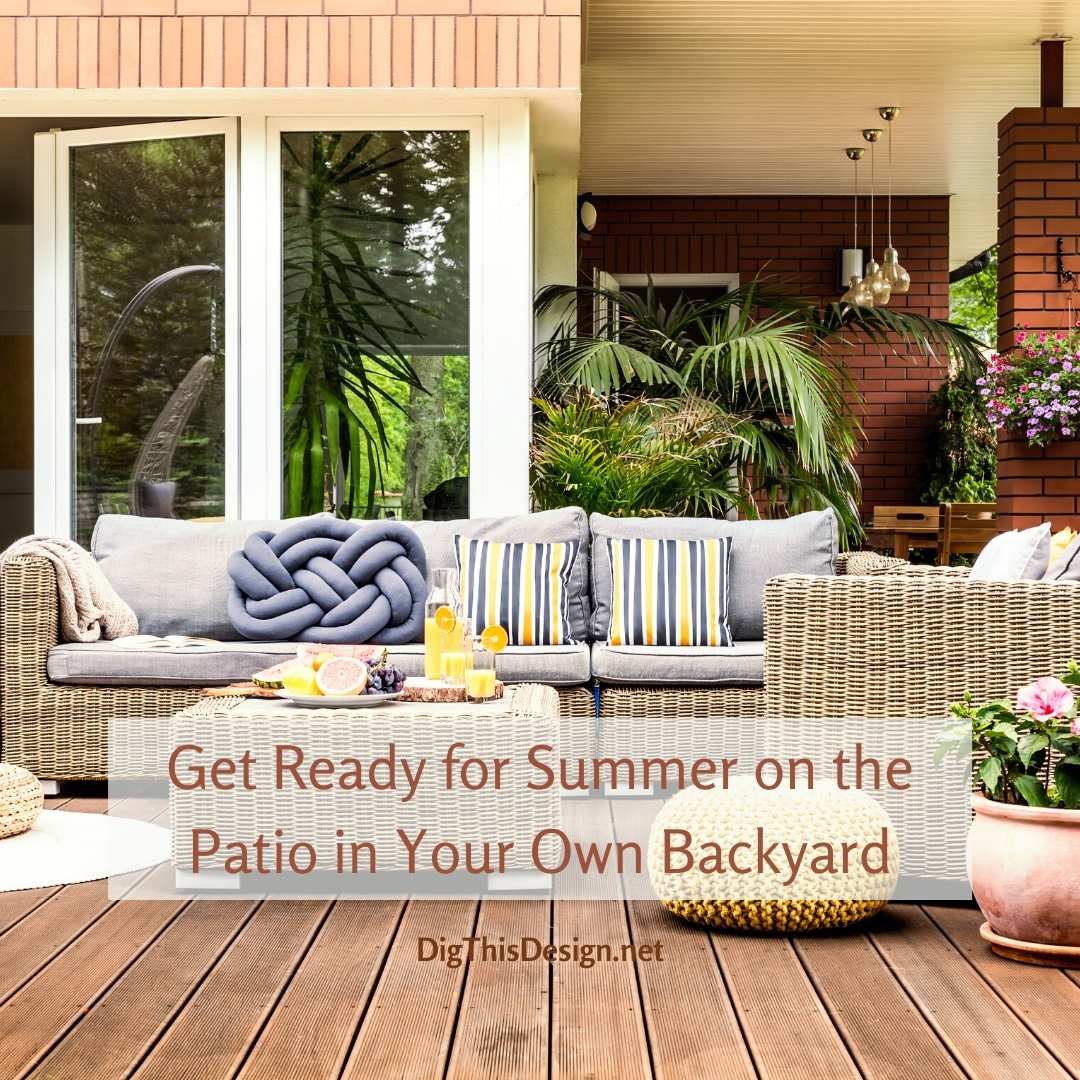 Get Your Patio Ready for Summer and Entertaining

Road Tripping Through the Hamptons, Going the Distance to Montauk
0 replies

When Clutter Becomes a Problem, Identifying the Severity