It’s nine o’clock on the N line of the New York City subway. Heading back home to the apartment after another long day at work, Idasjli leaned back in her seat and closed her eyes. Her head felt like splitting if she had to look at another stack of files again. Here in the subway, everything was relatively quiet. The gentle hum of the engine lulled her into a drowsy unconsciousness until…Ow! She woke up with a start. Something had bitten her hand; three little red dots were already rising up. Looking closer, she could see three small, dark insects scampering about on her skin. Bedbugs. It had to be bedbugs—she’d seen pictures of them hundreds of times.

In a panic, she brushed them off and hoped that would be the end of it.
Later that evening, Idasjli wakes up from a sound sleep to feel a sharp nip on her hand. Suppressing a scream, she snatches up a flashlight and shines it onto the bed. A fat little bug crawls rapidly away under the sheets. Lifting the pillow, Idasjli sees another bug. What should she do?  Bedbugs are a very real threat in American society. They invade every space, from our homes to the subway of New York City. They can be very dangerous, provoking physical responses that range from mild irritation to anaphylactic shock.

If you ever have a bedbug infestation, chances are you will begin to panic. This is a normal response to a disturbing threat, but it will be very important for you to know what to do without a moment’s thought. The advice below will help prepare you for a bedbug invasion. 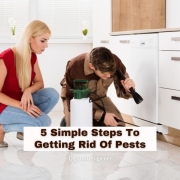 How Professionals Get Rid of Pests: 5 Simple Steps 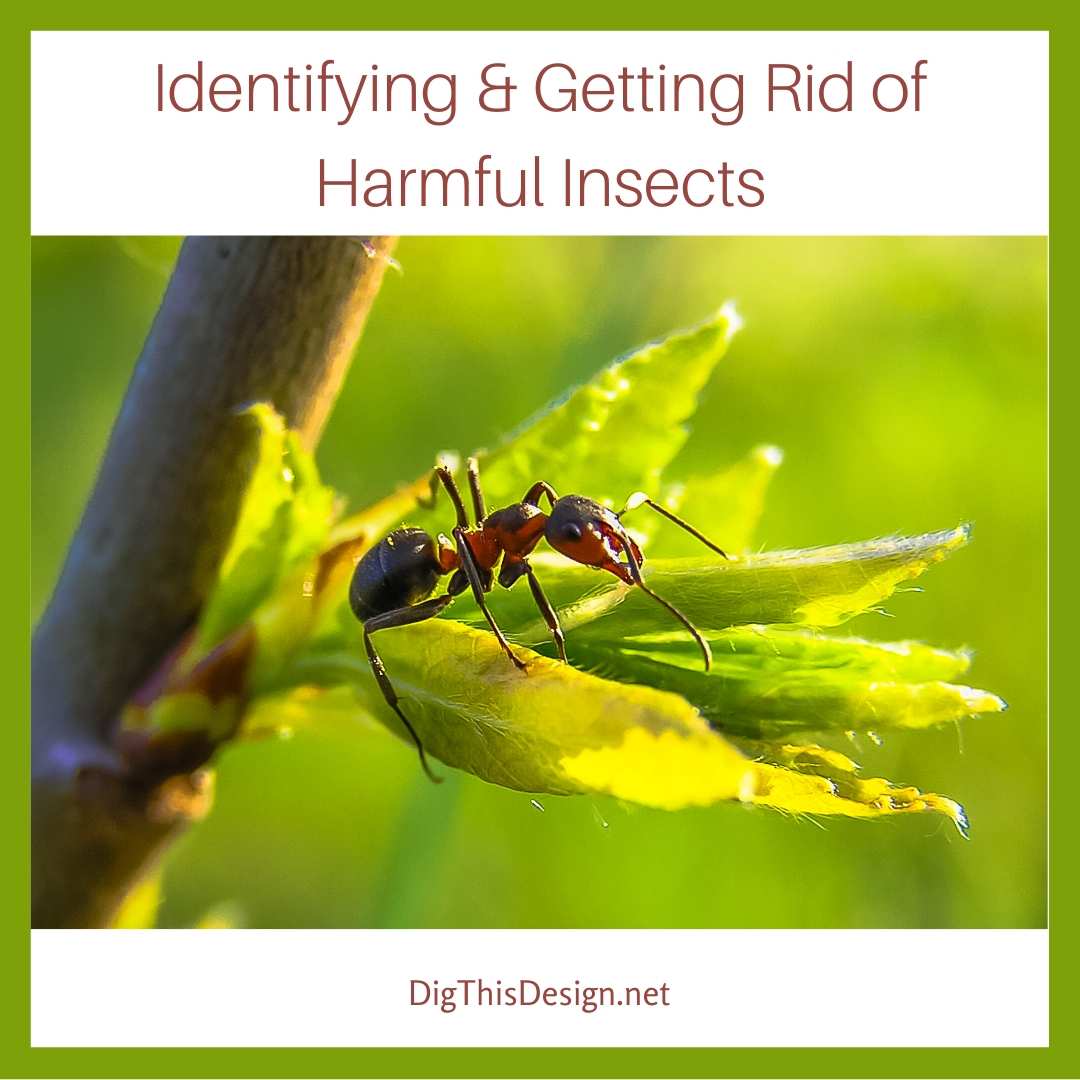 How to Identify and Get Rid of Insects from your Home

How to Wildlife-Proof Your Porch 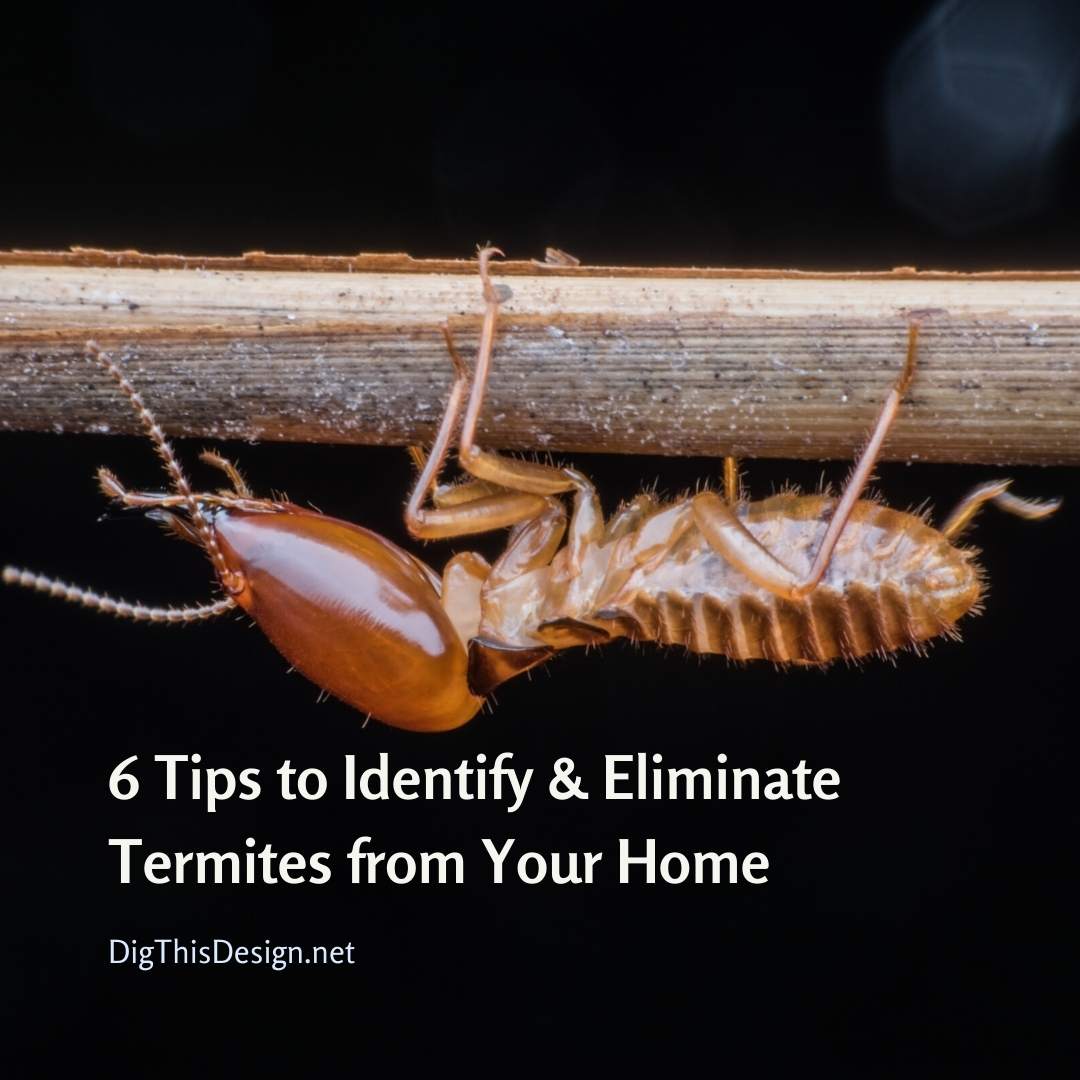 6 Alarming Signs of Termites in Your Home 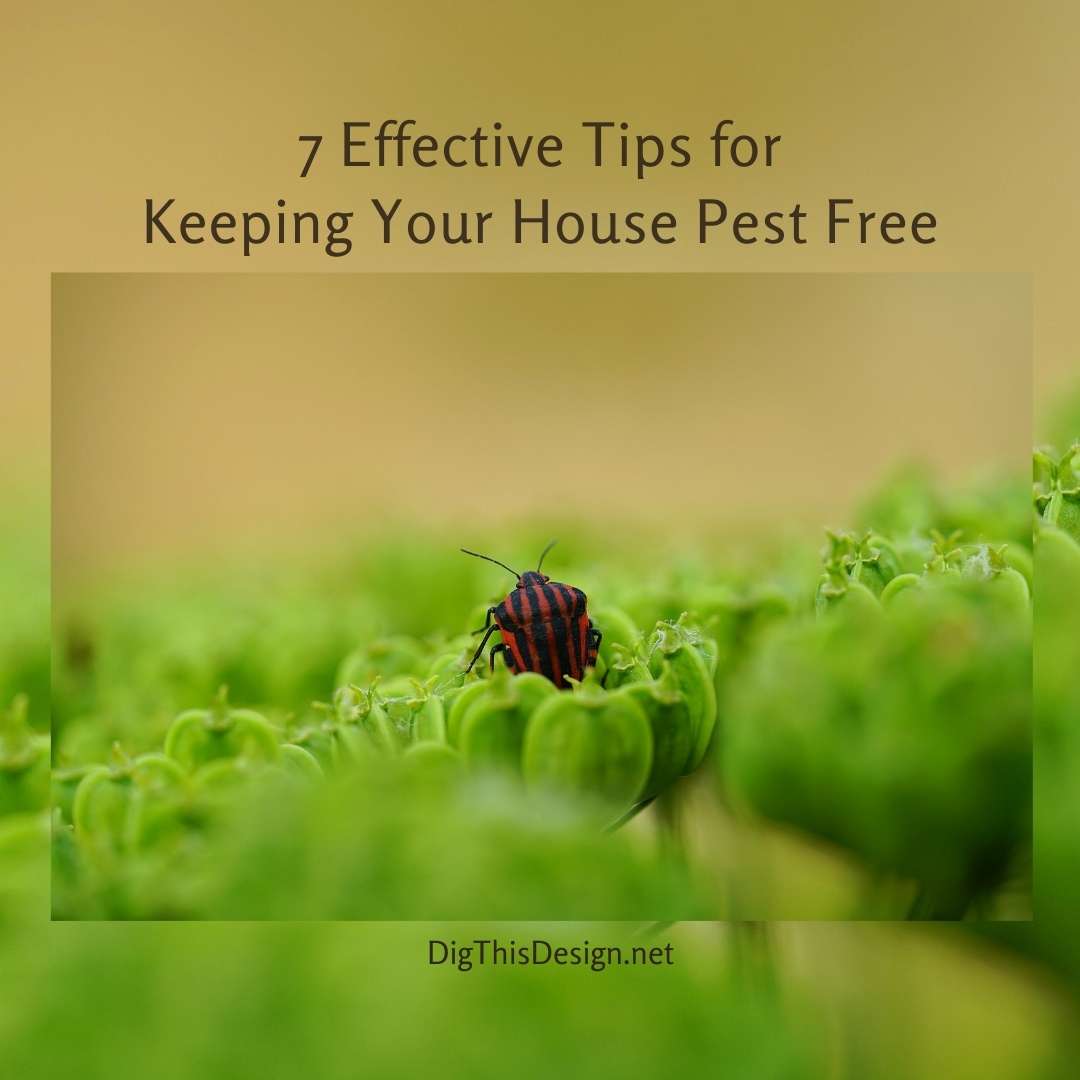 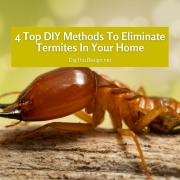