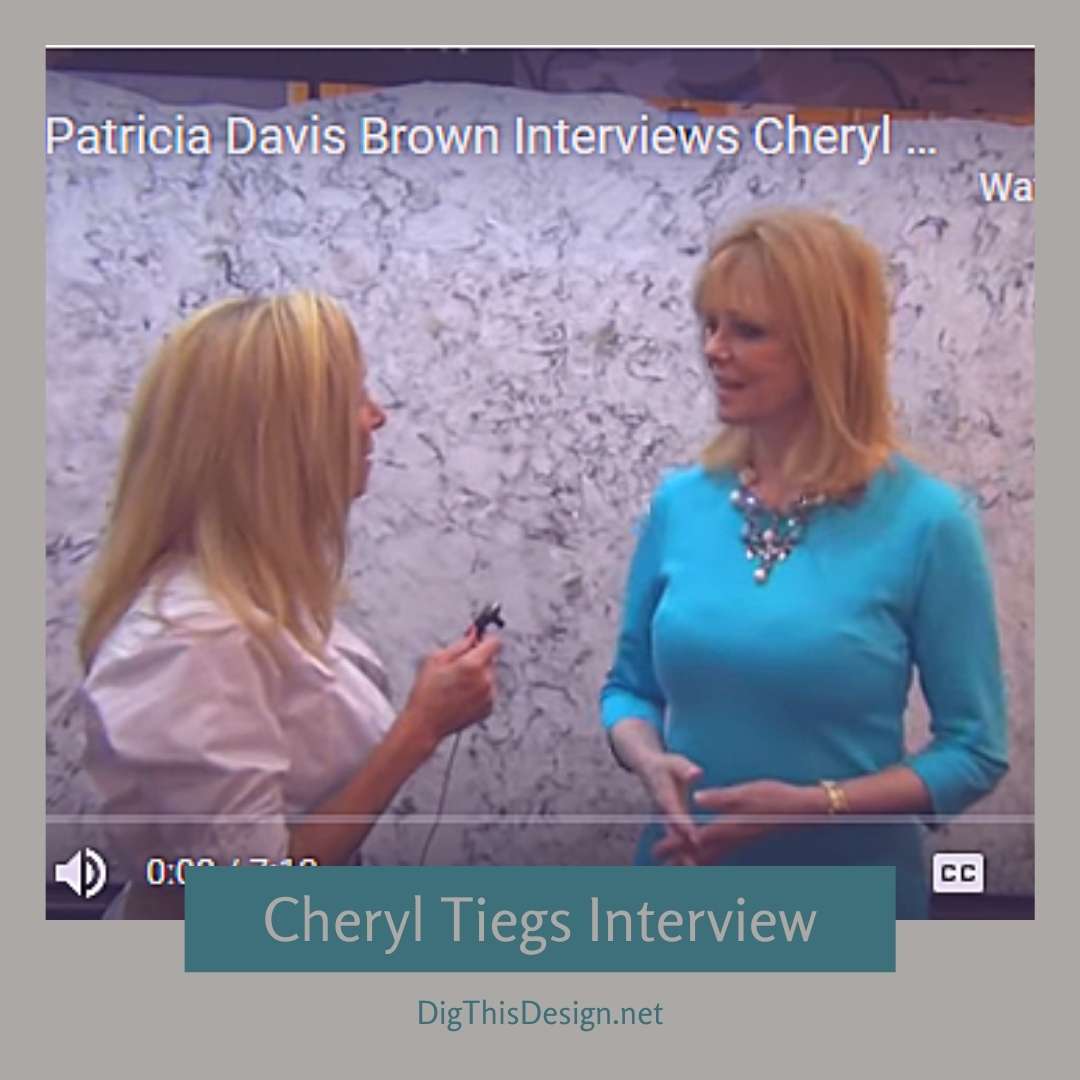 This week we have a special treat for you.  Our very own Patricia Davis Brown got to interview the woman considered the very first worlds “Supermodel”. She paved the way for all of your Tyra Bank’s, Giselle’s, Naomi Campbell’s, and Heidi Klum’s. As it turns out the recent contestant on the very popular show “The Apprentice” is an avid fan of interior design.

Tiegs describes her Cambria Dover counter-tops as “very smooth, very zen.” She is an advocate and supporter of Cambria because their design is Eco-friendly and she enjoys the simplicity and beauty of their design.  Not only is the design beautiful, but the use of quartz counter tops eliminates the problems of staining, hiring cleaning crews, and managing a life with kids and animals making messes.

She is a woman of many trades, making the most of her career as a model.  She is also a designer, author, businesswoman, public speaker and avid spokesperson for health and fitness, the environment, and underprivileged children.

Tiegs began modeling at the early age of seventeen for Glamour, Seventeen, and Elle, being featured on each of their covers. She is the first model to appear three times in the Sports Illustrated Swimsuit Issue issues, and is still very well known for some of her spectacular bikini photogrpahy. She also made the cover of People four times, and was even on the cover of Time Magazine three times.

Her 1978 poster in a pink bikini became an iconic 1970s pop culture image. However, it was the 1978 swimsuit issue of Sports Illustrated in a seemingly innocent white swimsuit, epitomized her perfect combination of girl-next-door innocence and innate sexuality, launching her career into stardom. 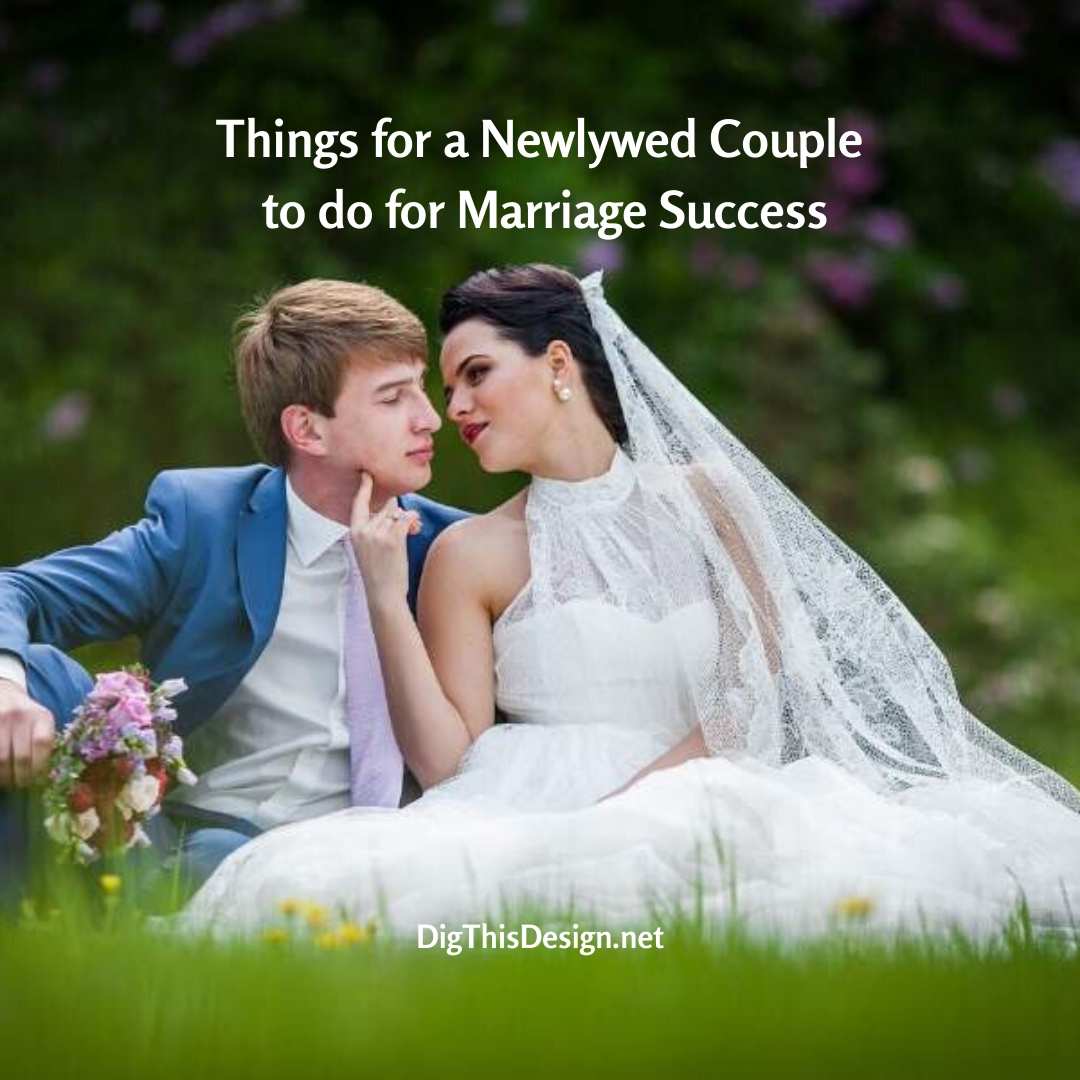 4 Things for a Newlywed Couple to do for Marriage Success 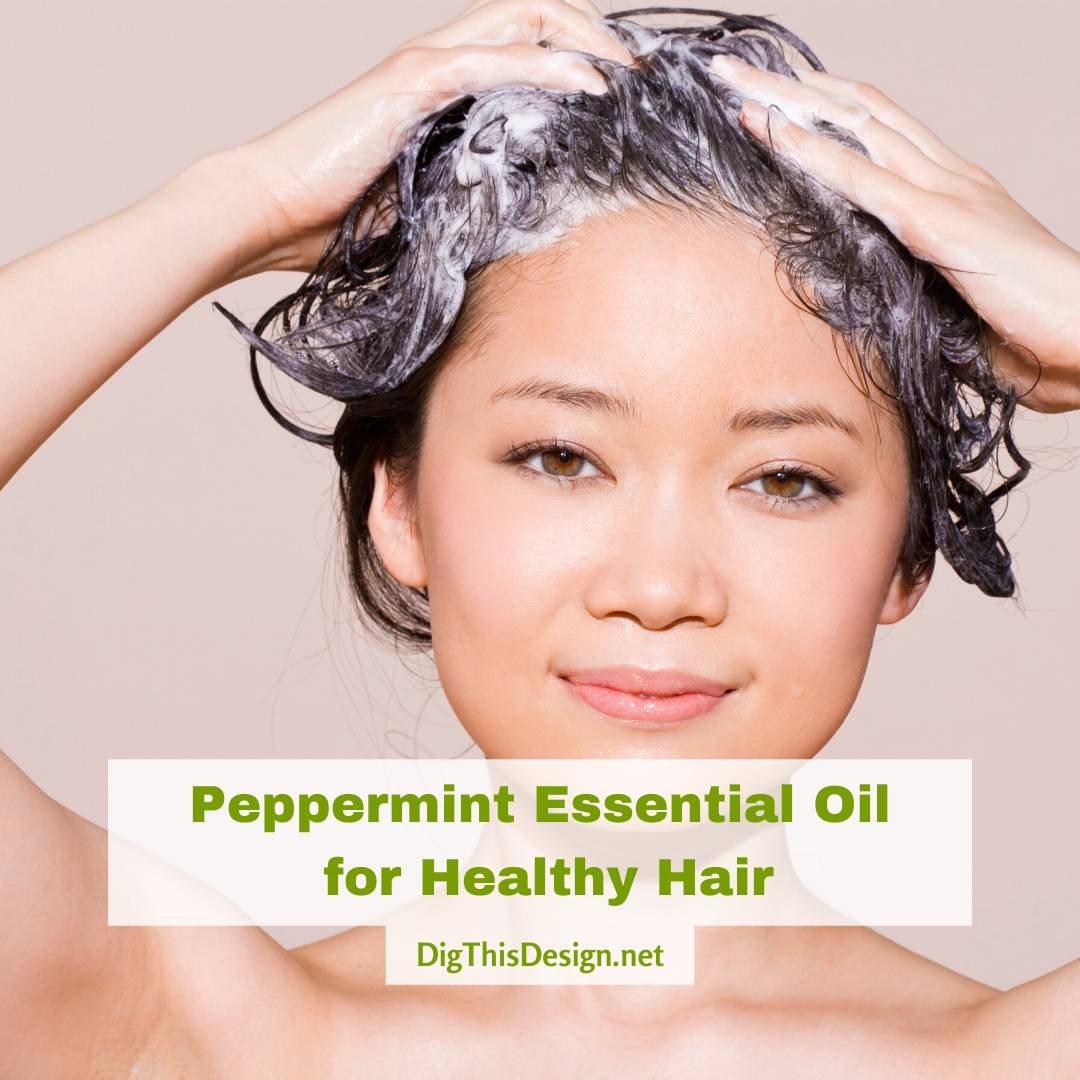 4 Reasons to Use Peppermint Essential Oil for Healthy Hair 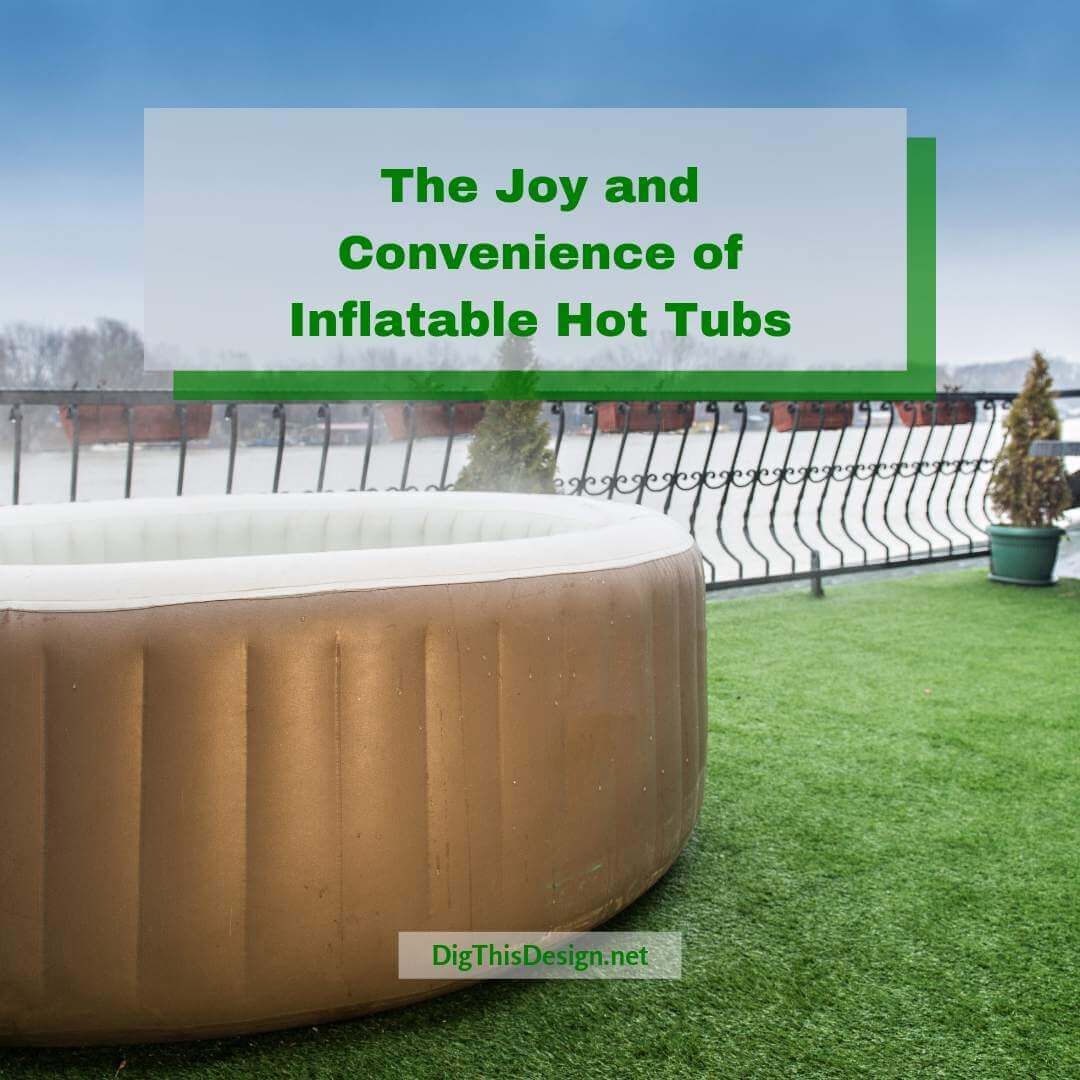 The Joy and Convenience of Inflatable Hot Tubs 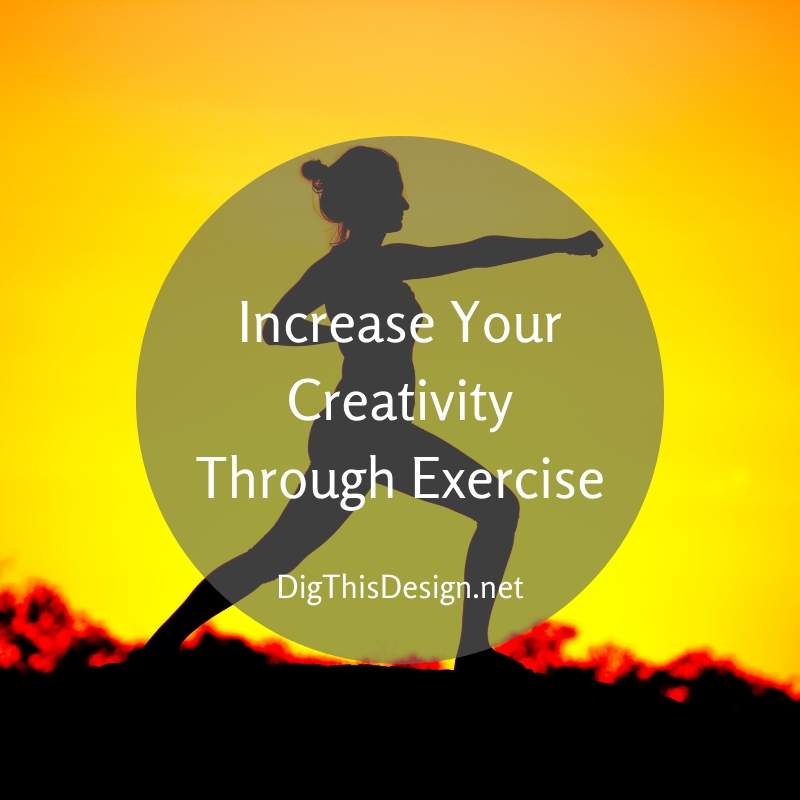 One of the Benefits of Exercise is Increased Creativity