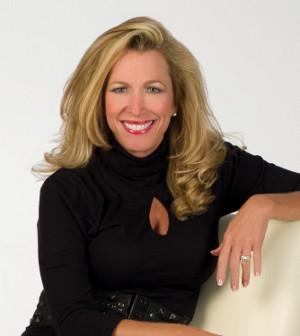 Patricia Davis Brown was just featured as a featured “expert” by technology journalist Robin Miller who wrote an article explaining that not all interior decorators are fans of LED lighting.  Patricia’s opinions and thoughts were the main topic of this article and so we’ve shared today.

Not All Interior Decorators Love LEDs

Interior decorators know that lighting can have a dramatic impact in a space. It plays an essential role in space’s overall appearance, adding mode, atmosphere, and elegance. But among decorators LEDs are getting mixed reviews.

Patricia Davis Brown is a decorator who works out of Vero Beach, Florida. Color is a large part of her decorating arsenal, to the point where she wrote a post in 2010 on her Dig This Design blog titled “What is a True Lighting Plan?” Patricia doesn’t like LEDs much.

“The problem that I’ve had with LED light,” says Patricia, “is that it washes my color away. It is hard to measure the color of an LED. Even when they call it a warm color, it still does not give a good color rendition index, which should be around 100. I have a hard time trying to recreate that with LEDs.”

I asked Patricia if she has tried selecting LEDs by numerical value — 3600K or whatever — rather than by the vague, consumer-oriented warm, soft, and cool designations. She says:

I can tell the sales representative that I am looking for 2800 to 3000 Kelvin, which would be representative of a halogen or an incandescent color that carries 100 percent. Unfortunately, when I put it to the test before I use it, I get a kind of a yellow white. It is good enough for the interior of a cabinet, but I can’t use it below cabinets because it washes out my backsplash. Even grazing the wall above, it could change the color hue of the wall. 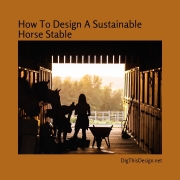 How To Design A Sustainable Horse Stable 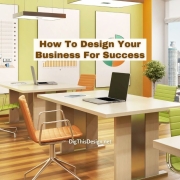 How To Design Your Business For Success 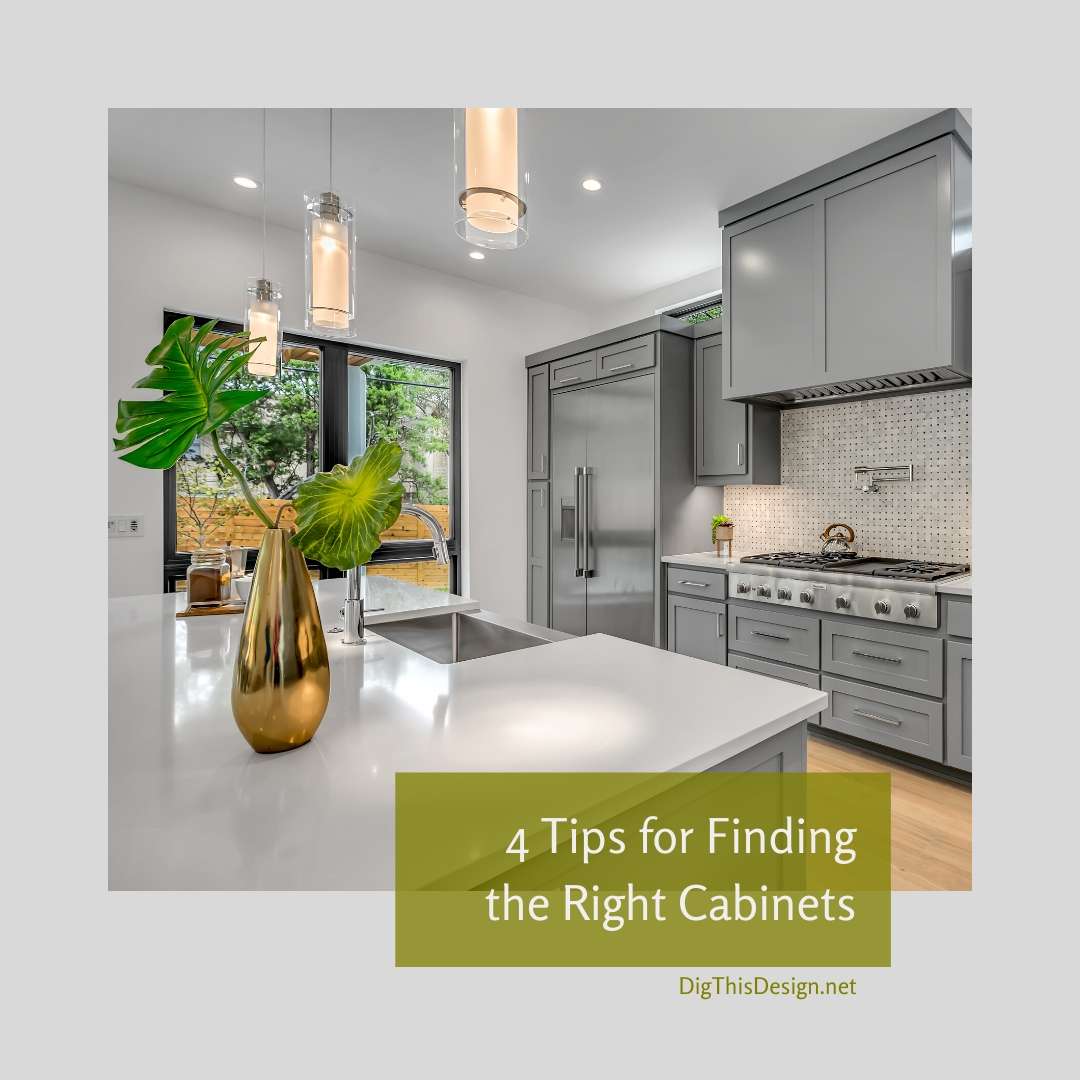 Kitchen Cabinets – 4 Tips to Choosing the Right Ones 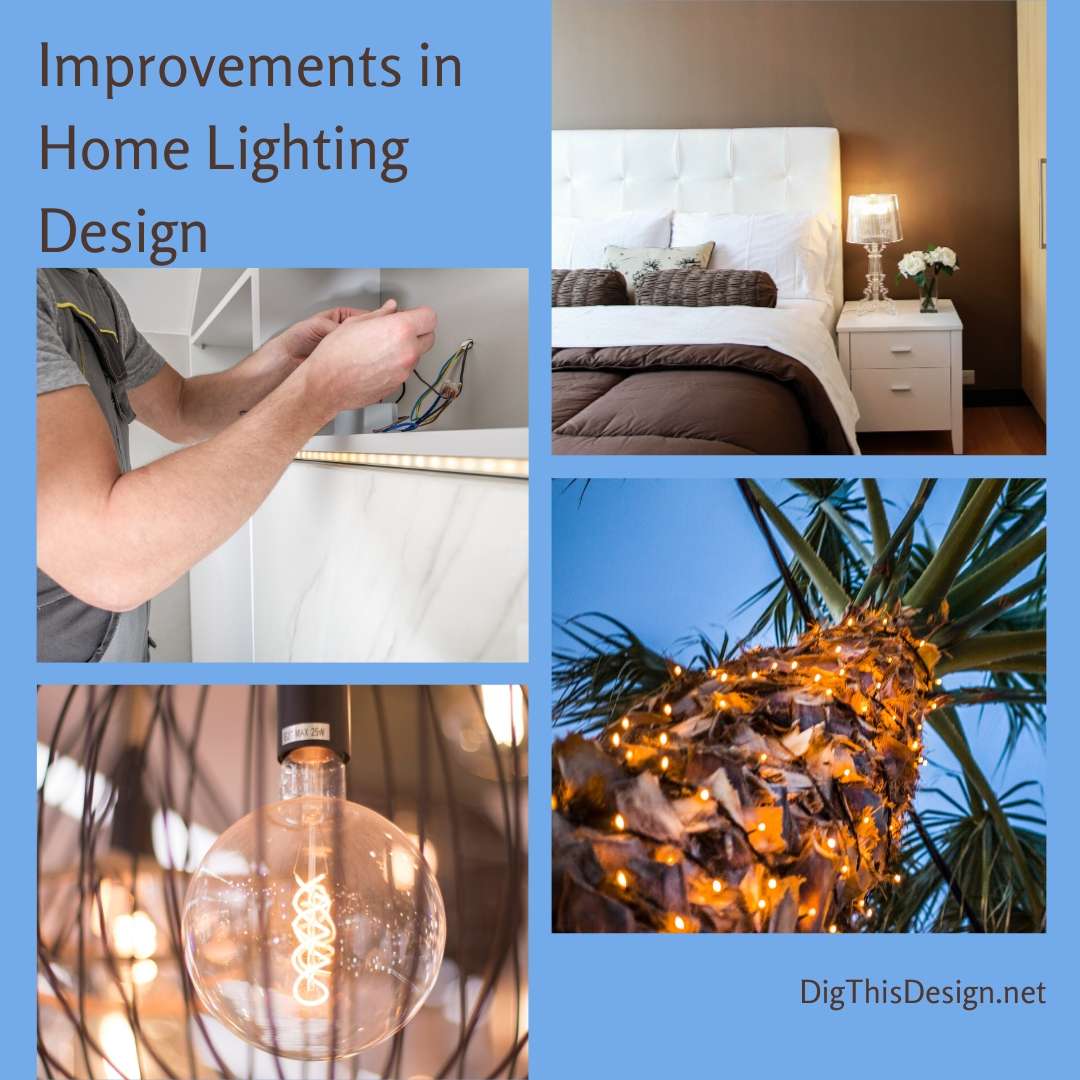 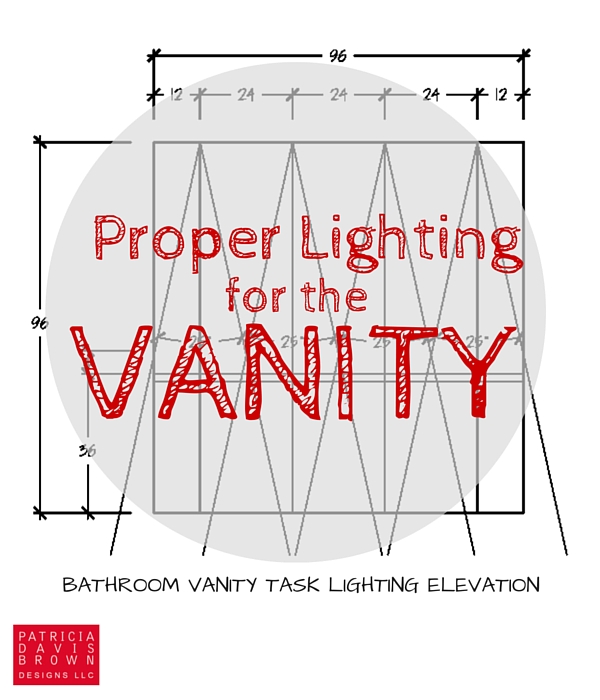