Have you ever come across a design that leaves you speechless…aside from “WTF”? We’ve collected these photos of purely unusual designs, the kinds that made us do a double take. This post is not meant to insult, but simply bring attention to outrageous, silly, or out of the box designs.

Who wouldn’t want the chance to swim like a mermaid? Nadya Vessey, who happens to be a double amputee, while swimming one day at a pool was approached by a child who was asking her a lot of questions about her condition, she jokingly told the child she was a mermaid. This gave Nadya an idea. She sought out Weta Workshop, the group who created some of the special effects for “The Lord of the Rings” and “The Chronicles of Narnia” movies. They agreed to create a fully functional mermaid tail. Now, Nadya transforms into a mermaid and gracefully moves about in the water.

The FLIZ bike designed by Tom Hambrock and Juri Spetter of Germany, is meant to introduce a new driving experience to everyone and I think they have accomplished that. It’s 5 point belt system suspends the rider and is ergonomically designed to fit the person allowing them a running and biking activity. They envision their creation for overcrowded urban spaces. Although I honor out of the box thinking…I am not sure how maneuvering through NYC on this contraption would be a smart way to go. My fear would be my strap wouldn’t hold and I’d run myself over!

This toy is for someone who has everything! The Foiljet MR1 is a personal watercraft concept that resembles a cross between a motocross bike and a jet ski. What’s cool about this water toy is it runs on a silent energy efficient electric motor. Designed with two thin beam hydrofoil wings mounted on either side can actually raise and lower to fit the driver’s comfort level. This crazy water jet toy uses a 20 hp electric motor located at the end of the rear beam to deliver the torque that enables it to lift out of the water. The motor runs off a 48V battery that allows you to run for 3 hours and then recharge it for guilt free FUN!

Star Wars made us all want to have a flying machine and now it might soon be possible thanks to the California-based engineering company Aerofex.  The Aero-X can fly up to 10 feet off the ground at speeds of 45 mph. The developers of Aero-X claim that their hovercraft rides like a motorcycle and is capable of unlimited outdoor uses: search and rescue missions, boarder patrol, disaster relief, aerial agricultural, or ranching to name a few of the possibilities. Unlike other flying machines the learning curve is only a weekend training course, where do I sign up? 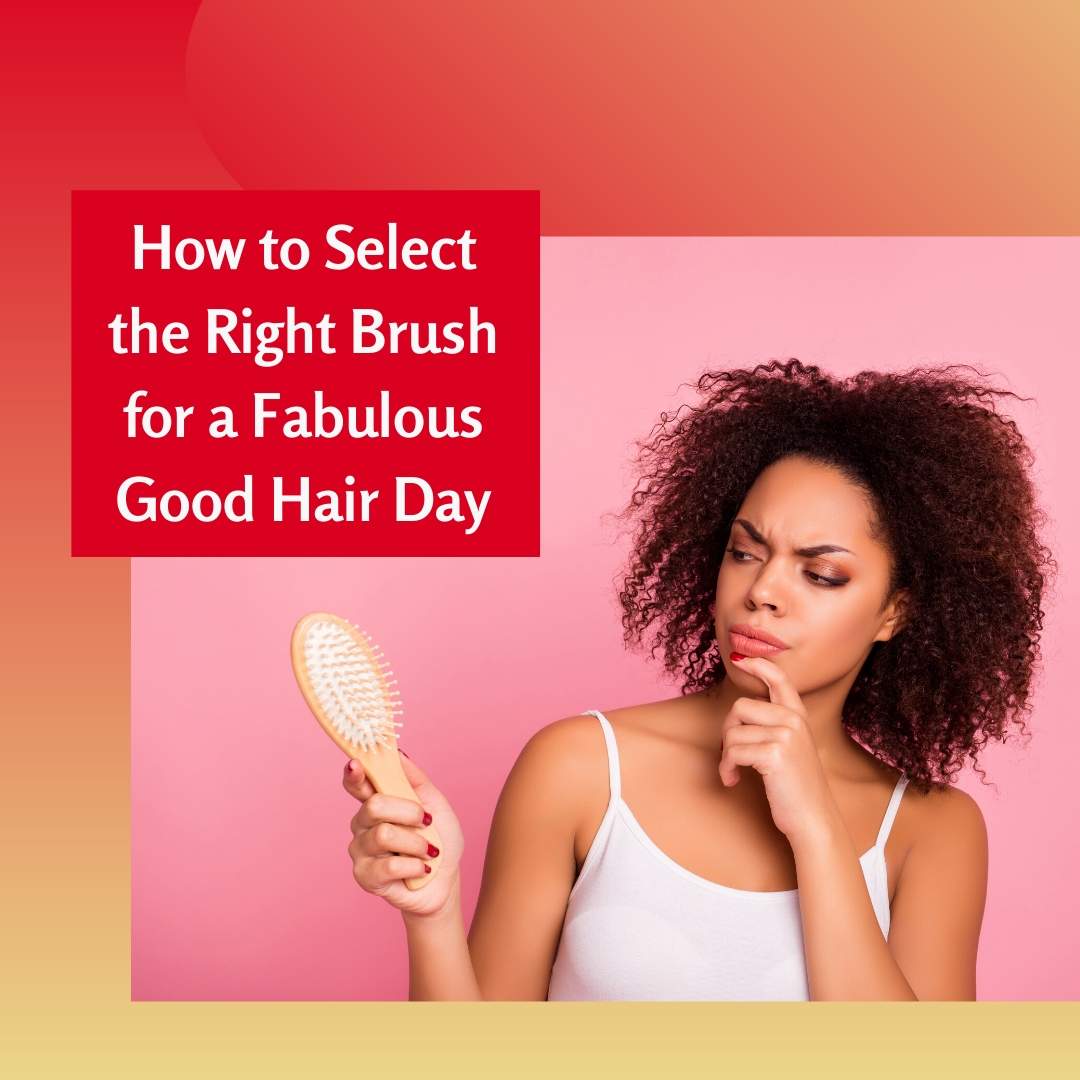 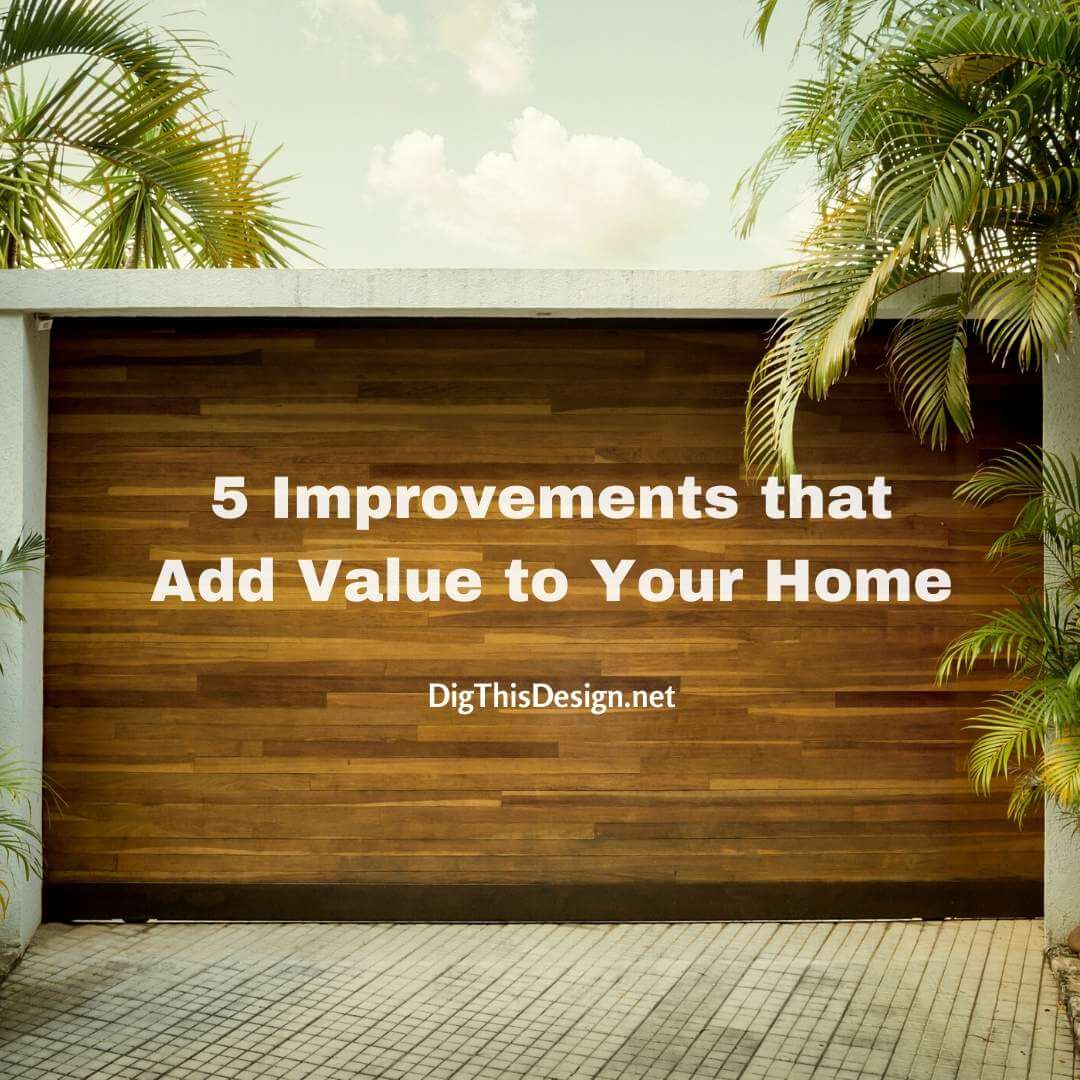 5 Improvements that Add Value to Your Home 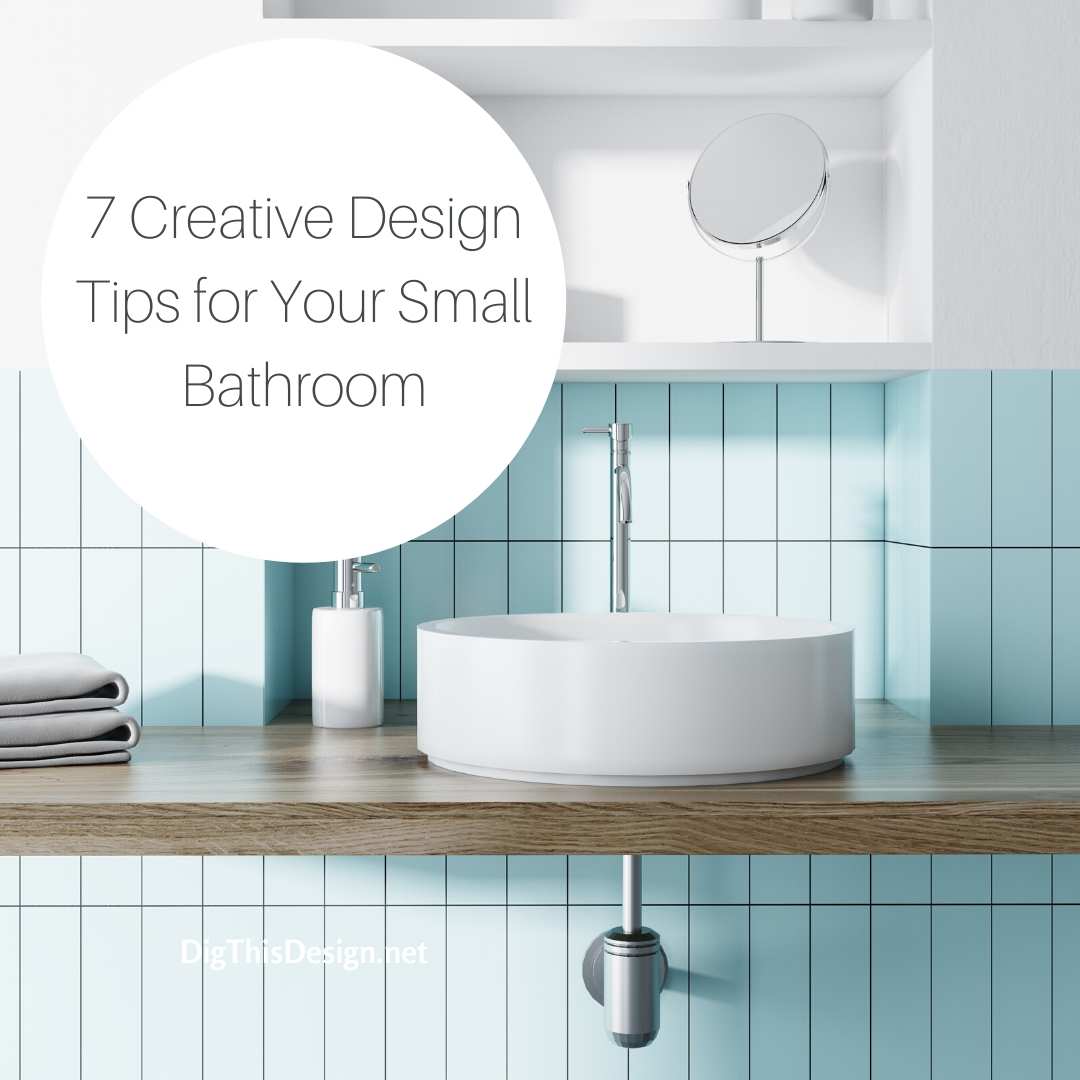 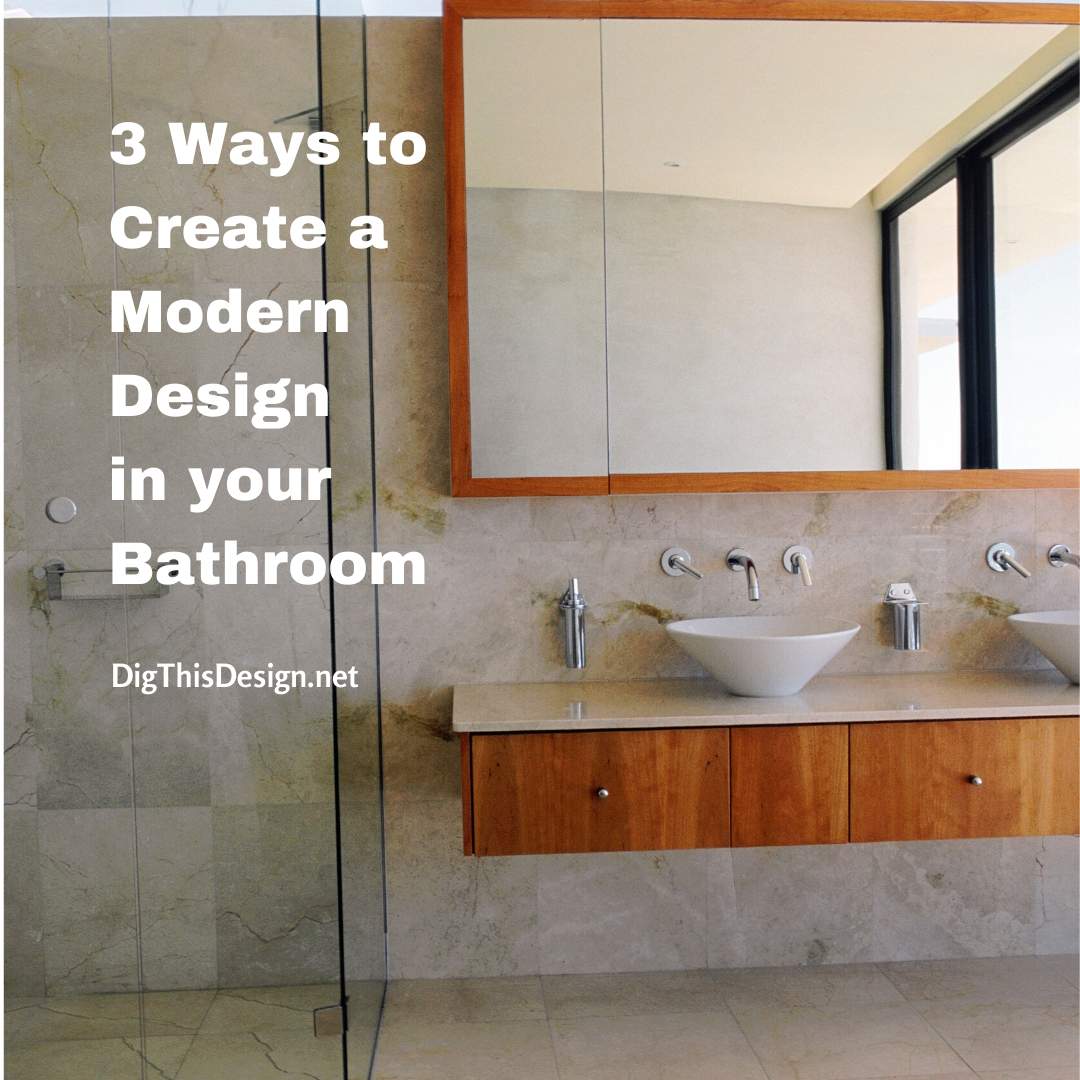 3 Ways to Create a Modern Design in your Bathroom